Twitter Deleted Over 58 Million Accounts in Last Quarter Of 2017 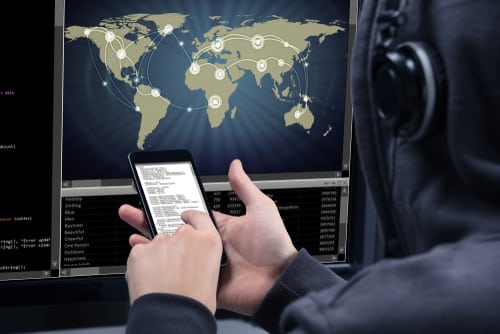 Twitter deleted over 58 million user accounts in the last quarter of 2017 and suspended over 70 million accounts in May and June 2018 to reduce the spread of false information on its platform.

These figures emphasize how seriously Twitter takes the increase of suspicious or malicious accounts on its platform, especially after the Russian disinformation efforts during the Presidential elections in the U.S.  in 2016.

The suspension of suspicious accounts has raised questions about whether Twitter warned its investors in advance or whether the suspensions would affect the company’s user growth.

Twitter struggles with user growth, while its competitors, including Facebook and Instagram, have no such issue.  Nonetheless, misinformation and fake news is a problem for all of these social media platforms. Twitter’s VP of Trust and Safety said that while removing 70 million users sounds like a huge blow for a company that has been finding it difficult to increase its user base, these suspensions did not have much impact on the number of its active users.

Twitter reports that it checks the behavior of accounts to find how frequently they are flagged red or blocked. These are some of the factors that determine how authentic and active these accounts are, and whether they are fake or fraudulent.

With the recent suspensions, the micro-blogging site wants to improve “information quality” on its platform as well as counter bots, fake accounts, and misinformation.

The tech company has refused to comment on the data; however, its executives agree that cleaning up the social media platform is their priority. Suspensions may not have impact on “active user numbers,” which was 336 million monthly active users in April, but it will affect the total user numbers and monthly user figures.

Stock of the company dropped sharply after the report about the suspension of 70 million accounts was made public. But Twitter brushed aside the significance of the suspensions on its user base in a tweet by its CFO: “If we removed 70M accounts from our reported metrics, you would hear directly from us.” He said that most of the accounts that Twitter suspends are not included in the company’s reported metrics, because they have been inactive on the platform for 30 days or more, or because the company catches them at sign up and they are never counted.