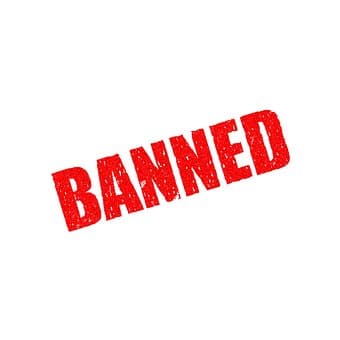 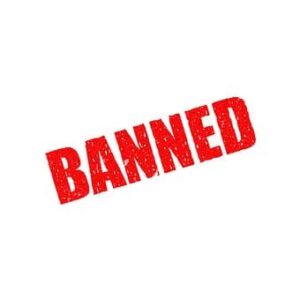 Robinson’s FB page removed due to use of dehumanizing language

Tommy Robinson, whose real name is Stephen Yaxley-Lennon, was banned from Facebook and Instagram a few months ago for content he posted. Robinson, who previously led the English Defense League, had been widely infamous in the social media platforms for the content he posted against Islam and Muslims.

Facebook said it removed Robinson’s official page because he was violating the company’s policies relating to  hate speech. Facebook said that Robinson was posting content that called for violence against Muslims. Robinson’s EDL (English Defense League) had similarly been accused of spreading Islamophobia and staging violent demonstrations against Islam.

Facebook noted that it does not take such steps lightly, but any organization or individual who attacks people on the basis of who they are or what community they belong to has no place on the platform.

One similar recent incident involved Alex Jones, a conspiracy theorist and right-wing radio host whose account was banned due to breach of policies of the tech company on hateful content.

Just like in the case of Alex Jones, Facebook was not the first company to ban Tommy Robinson. Last month, YouTube took the advertisement privileges from Robinson’s channel, even though he has not been removed from the platform. PayPal stopped processing payments for Robinson recently, while Twitter suspended Robinson’s account last year in March.

Robinson, who is presently serving the U.K. Independence Party (UKIP) as a political advisor, has had long record of hate speech and abuse against the minorities like Muslims. He was also jailed for contempt of court last year in May for the video recordings he made about a child molestation related trial.