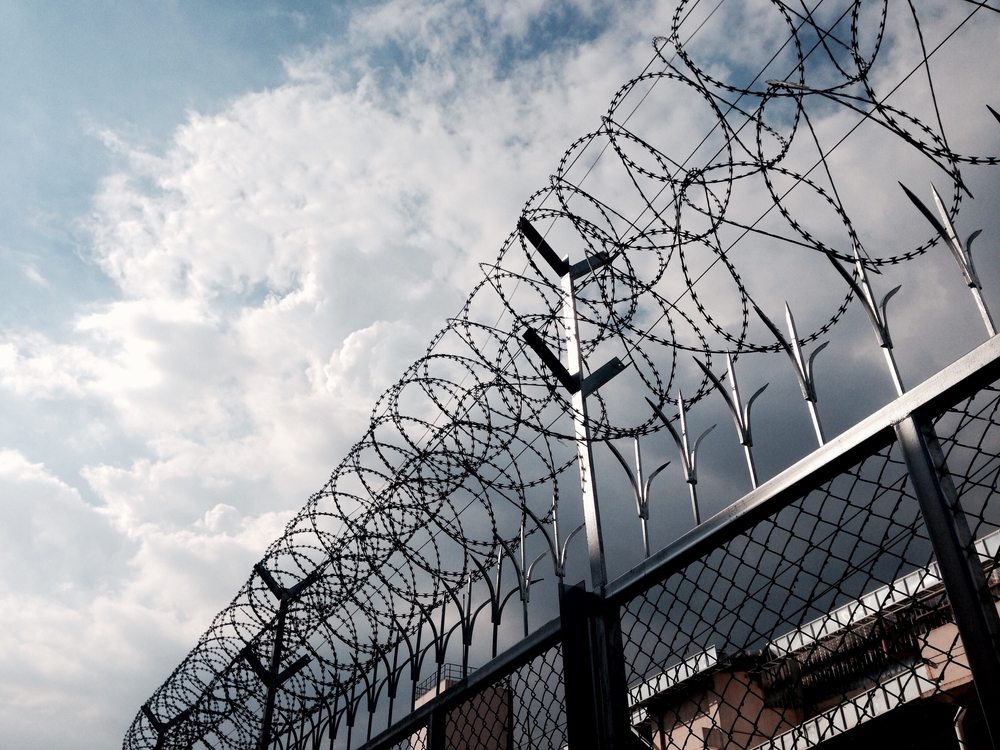 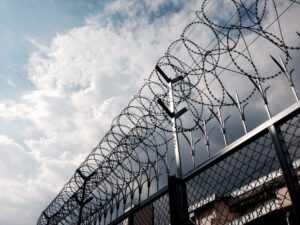 Ronald Noble, founder of RKN Global, notes that no system is perfect, and there will always be some who can get around the border controls that are designed to regulate immigration and travel and keep a country’s population safe.  It is therefore important to understand the demographics of those who do manage to enter.

Where do undocumented individuals go?

Undocumented individuals often begin by staying in temporary accommodations until they find something more permanent.  Many individuals live in poor areas, often working in low-paying jobs in order to support themselves and their families.

What do undocumented individuals do?

Approximately 8.4 million undocumented individuals in the United States reportedly have jobs.  Many of these individuals are likely to do low-paid work, perhaps work that many American citizens have turned down.

8.4 million working people undoubtedly make a contribution to the local and national economy. There are, however, significant risks posed by an undocumented population.  Individuals who are illegally in a country and are unknown to authorities can pose a threat, either directly or indirectly, to others.

Of course, the vast majority of undocumented individuals pose no threat to others.  U.S. Department of Homeland Security statistics indicate  that approximately 7.5% of unauthorized immigrants have criminal convictions.

Most illegal immigrants, like most people everywhere, are regular people who just want to live a quiet life.

What happens to an illegal immigrant who is brought to the attention of authorities?

What happens if you are in the U.S. illegally?

If you are one of the millions of people who are in the United States illegally, be aware that United States Immigration and Customs Enforcement officials could have you deported.  This is often regardless of the reason for your presence in the U.S., whether it is to escape conflict, to find work, to get medical treatment, or for any other reason.

It might be possible for you to become a permanent resident of the United States and obtain a Green Card.  You might choose to talk to a qualified immigration lawyer to determine if this is a possibility for you.

What is a Green Card?

A Green Card is a permit that allows a non-U.S. citizen to live and work in the United States. Other countries have similar permits too.

A non-U.S. citizen who is in the U.S. illegally may be able to get a Green Card through one of a number of different ways, including if he or she enters into a legitimate marriage with a U.S. Citizen, is caught by authorities and is able to demonstrate a number of factors, has served in the U.S. armed forces, or makes a successful asylum application.

Of course, the applicability of any of these paths to a particular person is an individual question.  It is a good, common-sense idea to seek professional legal advice in such cases.

Can the authorities deport everyone?

What would happen if all of the 8.4 million estimated undocumented individuals who work and contribute to the economy were deported?  Some have argued that such a massive deportation could result in a $1 trillion blow to the economy.

RKN Global’s founder, Ronald K. Noble, places great emphasis on the imperative to implement border security measures robust enough to maximize the identification of terrorists and dangerous criminals who try to enter the United States and other countries in order to do us harm.  Authorities must systematically implement procedures and tools such as passport screening and facial recognition software to help keep out those who pose a danger or a threat while allowing tourism, commerce and other legitimate travel.