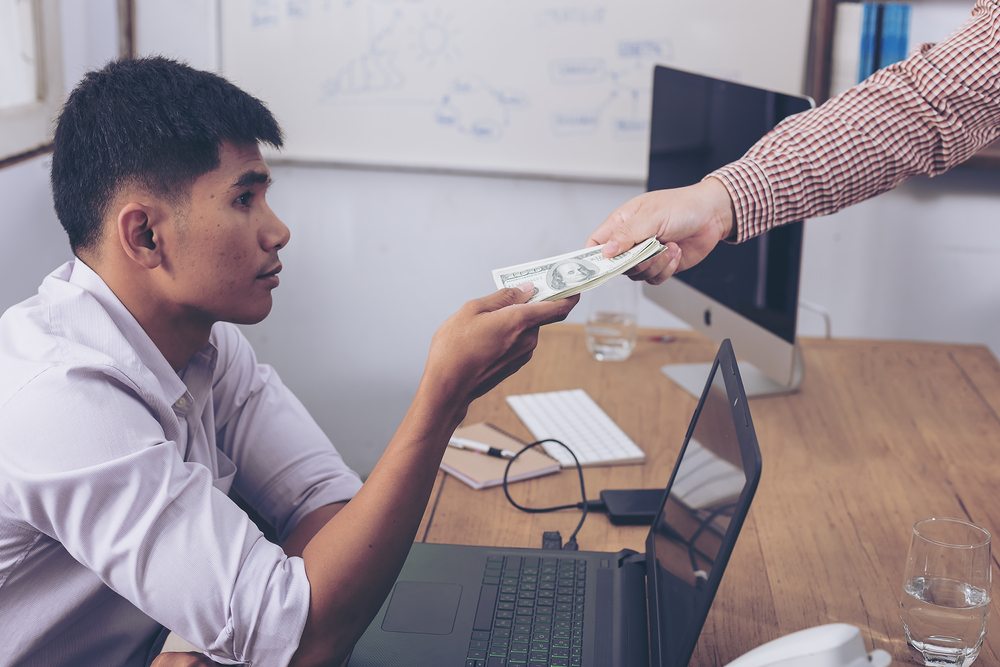 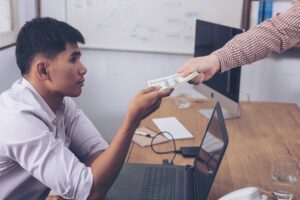 Between the years of 1998 and 2007, almost 350 publicly traded companies were prosecuted for financial fraud by the SEC. We are aware of these cases only because of the prosecution and public attention—certainly many other cases exist.

RKN Global’s founder, Ronald Noble, draws attention to the fact that aside from the false reporting by these public companies and the economic damages they caused, there are other types of fraud in the corporate and business context that harm both individuals and companies.

Some of these schemes include:

A Ponzi scheme is a type of investment fraud in which the return given to investors comes from the investments of subsequent investors.  Ponzi schemes take their name from Charles Ponzi, an early twentieth century fraudster who built a giant investment scheme which promised 50% returns to investors within a few days.  Ostensibly based around an investment strategy in which postage stamps were bought low and sold high, the actual scheme involved Ponzi simply moving money around—paying old investors with the money of the new ones, and using his natural charisma, bolstered by his public image as a successful investor, to calm fears of those who had not yet received a return on their investment.

Ponzi schemes are quite clever in the way they work to manipulate victims.  Imagine, for example, that you have been offered to invest a sum of money and are guaranteed an impressive return within a short amount of time.  When you actually receive the promised return at the expected time, you are duly impressed and ready to reinvest.  In fact, you share the great value and merit of this investment with your friends.  They, too, receive their expected investment, and the scam continues.  Until the scam collapses, the investors don’t realize that they are not getting their return from their  investment, but rather from the money from the newest round of investors.   In this way, a Ponzi scheme continues until it has saturated a particular market and can no longer find new investors.  When new investors don’t materialize, the final group of investors lose their money.  The initiator of the scheme, anticipating apprehension, may disappear.  It is at this point that authorities often get involved in the investigation of Ponzi schemes.  In the 21st century, Bernie Madoff became famous as a modern-day Charles Ponzi, with his $50 billion scheme causing approximately $18 billion dollars of real losses to his investors.

Pyramid schemes work in a very similar way to Ponzi schemes.  They can be framed either as investment plans or as product marketing businesses.  They too are a system of fraud which requires the influx of new investors’ or customers’ money to pay the fake returns to their predecessors. In a pyramid scheme, in contrast to a Ponzi scheme, however, each layer of investors is required to enlist further investors in order to make money, taking a percentage of the funds invested by those they have enlisted, before passing the rest of the funds up the chain of investors.

While a Ponzi scheme might involve one mastermind who directly sells his investments to numerous different investors, a pyramid scheme involves increasingly larger groups of people each going out to solicit new investors.  A pyramid scheme thus expands rapidly.

For example, let us imagine a pyramid scheme in which the initiator of the scheme solicits funds from ten investors.  In order to be guaranteed a return, assume that each of those ten must enlist ten investors, bringing the number of investors quickly to 110.  Those 110 investors each enlist 10 investors, bringing the number to over a thousand.  Each round of investors expands accordingly, and the scheme grows in the shape of a pyramid, with one person, the initiator, at the top, and many thousands of people at the bottom.

A pyramid scheme grows quickly, and therefore, it soon finds itself unable to bring in enough new investors, leading to its collapse.

Pyramid schemes are most frequently camouflaged as legitimate businesses marketing real products or investments, in order to get investors.  However, there is often no actual product or investment at the core of the scheme.  When the scheme collapses, it can cause tremendous losses to those who came in at the end.

As the product or service invested in does not exist, every penny that investors put in will be sent further up the chain, meaning those who started the pyramid scheme and those higher up in the scheme can make a tremendous amount of money from those who came after.

Often referred to as ‘Network marketing’ or ‘Multi-level marketing’ those running pyramid schemes will do what they can to make them look authentic. Please note, however, that it is possible to run a legitimate network marketing or multi-level marketing business—a legitimate business markets an actual product and generates revenue from its sale, and does not merely pay older participants with the money obtained from newer ones.

Counterfeiting is a type of intellectual property fraud which  involves manufacturing goods that look like a specific brand, in order to benefit from that brand’s name recognition and steal its business.  Counterfeit products often cut corners on quality and safety in order to maximize the counterfeiter’s profits.

Counterfeit products cause massive losses to legitimate manufacturers as well as dealing a blow to their reputation.  Those losses increase the cost of legitimate goods, making them even more expensive for the consumer.  To get a sense of the cost to businesses of counterfeiting, it is alone, for example.

Counterfeit products also can cause direct harm to those who buy them.  The quality is often not as good as the real thing, and if something goes wrong, the buyer cannot return it.

Counterfeit goods can also be dangerous, as they often lack the quality and safety controls that are required by law and are built into the production of legitimate products.

Procurement fraud involves the act of acquiring something fraudulently, with one of the most common types of procurement fraud being bribery. A bribe does not have to be a payment of money–it can involve the giving of expensive gifts, hiring of prostitutes, or overpaying for purchases. A bribe can encourage the gift recipient to act in a specific way so as to benefit the individual or company carrying out the act.

For example, bribes might be offered by a contractor in the construction industry to ensure that his company wins a bid to build a new highway. Or they might be given to ensure that a specific store is built within a certain city or district, or to achieve any number of unfairly-gained results from individuals, companies, and government officials.

It is believed that procurement fraud took place in 29% of organizations in 2014.

Ronald K. Noble, founder of RKN Global, notes that different types of fraud are not always easy to spot, as contemporary schemes are often quite complex and masquerade as legitimate opportunities.  In light of the harm caused by corporate fraud  to business and individuals everywhere, it is important to stay vigilant and to arm ourselves with knowledge of different types of fraud to reduce our likelihood of falling victim.