Home » News » What Will It Take for Cryptocurrency to Become Mainstream In 10 Years?

What Will It Take for Cryptocurrency to Become Mainstream In 10 Years? 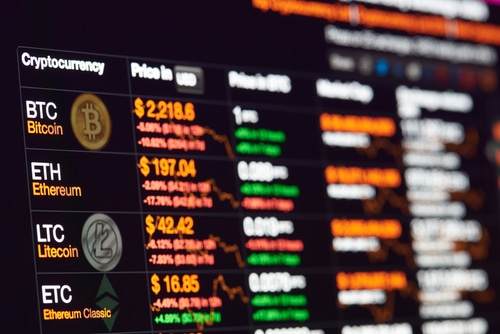 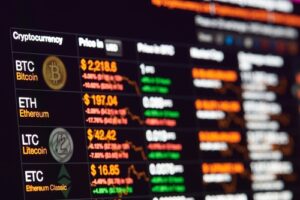 At present, people are in the grips of euphoria when it comes to cryptocurrency. It appears to offer so much potential that it is attracting new investors daily. On the other hand, there are those who feel that cryptocurrency-mania is a bubble that is about to burst.

What is evident is that the underlying blockchain technology–in essence, a public record of transactions–has huge implications. It could potentially democratize the global financial system, giving everyone equal access.

Much money is likely to be lost and made and a few lessons are likely to be learned before the ‘gold-rush’ mentality wears off. Investors need to look beyond the current rollercoaster and think about what could happen over the next ten years.

It is hard to determine whether cryptocurrencies will go mainstream. One thing is clear – volatility in the crypto markets is likely to continue for some time. This is related to the speculative demand, and remains one of the greatest barriers to mainstream adoption.

A currency has to be stable to be used as a medium of exchange. The more prices rise and fall, the more ordinary people shy away from the risks; they do not see cryptocurrency as real money that can be used safely.

When no real advantage seems to exist for using these currencies, they have no widespread appeal as a currency, as opposed to as a holder of value.

No central bank to create stability

Cryptocurrencies are suffering from the effects of speculation. It’s difficult to have any stability where people are playing the market and selling coins at prices as high as possible. The uncertainty of the demand is the main reason for price fluctuations. Artificial demand inflates prices, creating the risk of a bubble that could burst.

For traditional currencies, a central bank can help ensure stability by using a variety of financial mechanisms to control prices. Since cryptocurrencies are decentralized, another system needs to be found to establish stability.

One way to bring the necessary stability would be for a network of services and businesses to coordinate as a single unit. Users would exchange currency at local exchanges, rather than speculating. It would be up to the community to vote to change the price, which could guard against too much volatility.

Building an infrastructure for ordinary users

Some cryptocurrencies have focused on building infrastructure from the start – they have the ATMs, exchanges and debit cards that make mass adoption possible.

Solid communities incentivized to cooperate instead of to speculate could avoid some of the problems experienced today in the crypto space. Ordinary users are likely to switch to using cryptocurrencies only if they are offered obvious benefits such as lower fees, ATMs, and other financial services that were affordable, stable and easy to use.

Currently, ordinary people are unable to mine bitcoin or use it in everyday transactions. It has been left to the speculators. Whether this will change in the next ten years remains to be seen.