A New and Threatening Malware 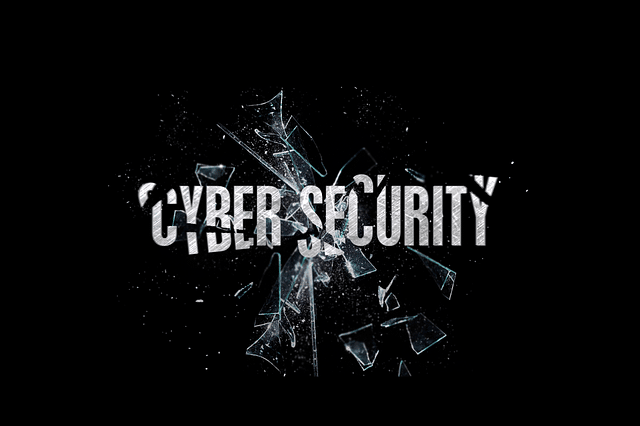 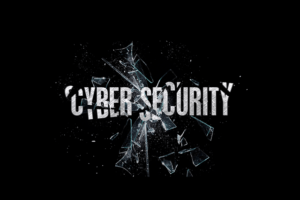 A new and threatening malware called EventBot has entered the crowded field of malicious apps.  Malware harms victims and steals their data, identities, and assets.  EventBot disguises itself as a legitimate Android app. It  breaches the accessibility features of the Android operating system to get deep access to victims’ devices.

How the malware works

Once a victim installs it on a phone, EventBot siphons off passwords for more than two hundred different cryptocurrency and banking apps. It also intercepts two-factor authentication text message codes. This gives it  complete access to the phone.

Banks and cryptocurrency apps targeted by the malware include names like Paypal Business, Barclays, CapitalOne UK, Coinbase, and HSBC UK.

Hackers can breach into the bank accounts, wallets, and apps of victims. They can steal funds with the help of the password and two-factor code.

It can read notifications from other apps

The malware is very sophisticated.  It can read notifications from other apps. Additionally, it can record every tap and every key press.  This can give attackers access to what victims are doing on their devices.

The new and threatening malware may still be in its development stage because the researchers are seeing an update every few days to add on new malicious features.