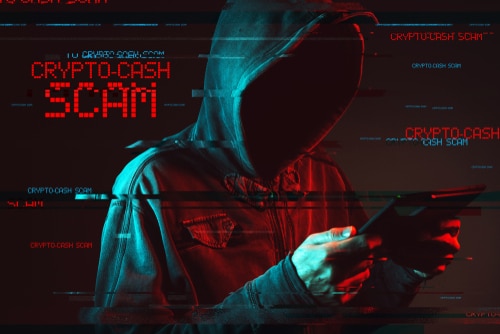 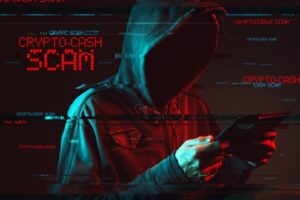 It seems as if crypto scammers are done with petty theft and only move massive numbers about these days. The worst part is that even though they often do get caught in the end, it is difficult for victims to get their money back.

Da Tang Coin (DTC) Holding is the latest scam in China to go parading itself around as a legitimate ICO. Da Tang Coin had one of the most iconic features of a pyramid scheme: offering massive promises that were too good to be true. DTC promised potential investors returns of as much as 80,000 yuan (About 12-13 thousand USD) daily once they had purchased an initial stock of $480,000 worth of its token coins. Based on this false promise, DTC is estimated to have collected a massive $13 million from around 13,000 people in China. Tokens were sold at a standard $0.5 each.

So how exactly does a fake company get people to buy into its business? By lying, of course. DTC explained to its investors that the token would soon be listed on a number of exchange sites, and when that happened, the prices would skyrocket. It also further intrigued people by explaining DTC’s potential uses in the education and retail sectors. DTC went out of its way to be as believable as possible, erecting an impressively professional façade.  It even hired a foreigner to act as DTC’s chairman to ease its introduction and present the company as a foreign ICO.

DTC was registered in Hong Kong and was officially launched on March 28 of this year, which means it was able to collect the $13 million from victims in a month’s time.

But apparently the scheme required months of behind-the-scenes preparation. A Google search yields a large number of results for DTC, indicating a coordinated SEO effort that appears designed to reassure potential investors.

The Chinese police’s investigation has led to a potential suspect by the name of Zheng and three of his accomplices. The investigation was launched on 5 April, after many complaints about the scam. China has since announced its intention to continue to take financial crime relating to cryptocurrencies and ICOs seriously.

ICO scams are by no means rare.  It is essential for any potential contributors to ICOs to do their research and to heed the adage that if something seems too good to be true, it probably is!