Coinbase Will Be Sending 13,000 Users’ Data to the IRS 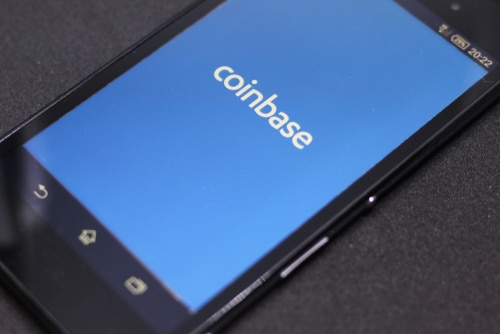 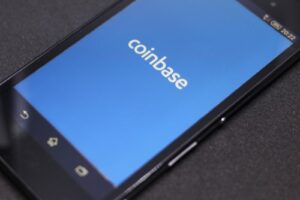 The Internal Revenue Service knows that many investors have generated great wealth with cryptocurrencies, and the agency is becoming increasingly concerned about tax evasion. In November 2016, the IRS requested that Coinbase, a popular cryptocurrency exchange, disclose information on its users.

Coinbase revealed that it had resisted the summons, fighting in court to protect its customers and the industry as a whole from what it considered to be government intrusion. Now it is complying with the court order. Coinbase will soon have to hand over the data of approximately 13,000 customers to the IRS.  Those affected by the order have received an email from Coinbase to notify them.

The IRS is asking for records from 2013 to 2015 of all users with transactions of more than $20,000 through their accounts in a year. It seeks names, IDs, dates of birth and addresses as well as transaction records.

Various parties, including the Inspector General of the Treasury Department and the American Institute of Certified Public Accountants, have called on the IRS, to define its policies more clearly.

In 2014, the agency stated that cryptocurrencies were not actual currencies because a sovereign entity did not issue them. Instead, they should be treated as property, and the tax principles applicable to property transactions would have to be applied to cryptocurrency exchanges.  Today, the IRS has a virtual currency team in place and is stepping up its efforts to curb tax evasion.

Investors try to figure out how to report earnings

Many cryptocurrency investors have been in the dark when it comes to taxation. They are trying to figure out how to be compliant and to report their earnings on their tax returns. To do so, they have to keep track of every transaction. An individual’s capital gains rate has to be applied to every event when buying, selling or using cryptocurrency.

Investors have to regularly download transaction reports from their cryptocurrency exchange, if possible. If it isn’t, they have to keep track of all of these exchanges themselves. The volatility of cryptocurrencies is another factor that adds to the complexity of calculating profits and losses.

In a lawsuit filed by the SEC against Coinbase last year, it became evident that fewer than 900 taxpayers had reported gains related to bitcoin between 2012 and 2015, although many users had recorded transactions of $20,000 or more.

In 2018, the SEC is subjecting cryptocurrencies to closer scrutiny. In fact, many state and federal agencies are becoming concerned about fraud and tax evasion in the cryptocurrency space.

Legislators are figuring out new rules, and cryptocurrency tax law is a work in progress. In the interim, regulators are enforcing existing laws. But the IRS is clear on one thing: You must pay taxes on cryptocurrency. If you bought bitcoin and held it, you aren’t in any trouble. Once you sell it and realize a gain or a loss, you have to report it and pay tax on any capital gains.