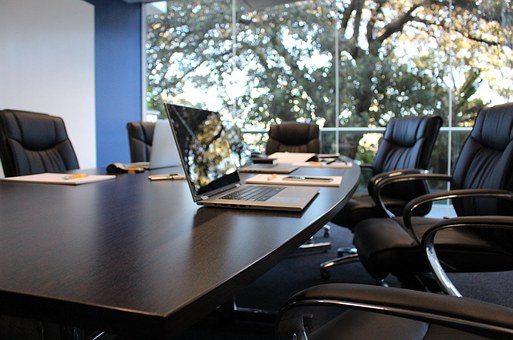 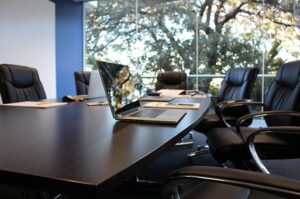 Executives are a target, too.  Slowly but steadily, cybercrime is becoming a risk for organizations and employees across the world. Data is in danger of hacking and attack, and experts are urging people to take additional measures to secure sensitive information. The 12th edition of Verizon’s Data Breach Investigations Report revealed that C-level executives (a term for senior executives) of the company are 12 times more vulnerable to these cyber incidents than other employees.

No company is immune to cyber crime

George Njoroge, CEO of East Africa Data Handlers, said recently that no organization is immune to cybercrime, and that companies must realize the challenges that cybercrime poses worldwide. Many financial institutions lost millions after cyber criminals breached their inter-bank transfer systems to steal money.

According to a report by Verizon which includes data contributed by over 73 companies worldwide, C-level executives are 9 times more likely to be targets of social breaches, compared to previous years. This is a disturbing statistic, especially when considering its potential effects on the stability and growth of organizations.

The Verizon report notes that there has been a hike in cyber hacks in relation to cloud-based e-mail servers this year, which were done with the use of stolen credentials. According to the company, the reason for the hike is the increased use of cost-efficient cloud based solutions by organizations.

The company analyzed more than 41,686 security incidents and found reports of 2,013 confirmed breaches.

Crypto-mining attacks, according to the report, were few in number – accounting for only 2% of the attacks. Over 25% of the data breaches were in relation to espionage. Ransomware attacks accounted for 24% of the incidents.

The most significant concern is that senior level executives, who hold the most important and sensitive data of the company, have become the main targets of social engineering attacks. The report debuts new reasoning and metrics that help identify services that are most profitable for attackers to scan and attack.

The report can be seen as a warning for companies to enact strict measures to ensure that employees at all levels are well-informed about cybercrime and how to prevent it.