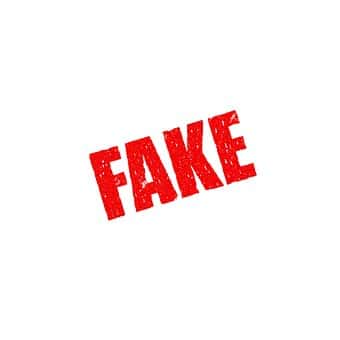 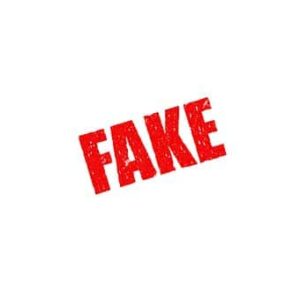 Facebook is no longer tolerating fake accounts or people who are selling them. In a recent move against fake news and misinformation, the social media giant filed a lawsuit against China-based companies that were selling fake accounts, followers and likes. The companies not only created fake accounts but also promoted their sale. Facebook found about this through artificial intelligence.

According to reports, Instagram and Facebook sued three people and four companies in China for promotion and sale of fake accounts, followers and likes on the social media platforms. The lawsuit was filed in US federal court, but the companies and people sued were not publicly identified by Facebook. According to Facebook, these companies as well as the three accused individuals engaged in the same fraudulent activity on other platforms, including Amazon, Google, LinkedIn, Apple and Twitter.

Facebook stated that the people and companies violated US intellectual property law by using the trademarks and brands of Instagram and Facebook. Given Facebook’s history, including scandals and fake news problems,  the company felt it was essential to take this step to protect its reputation, especially in view of upcoming elections in several countries, such as India, South Africa, and the Philippines.

A Facebook VP noted in a blog post that the company is hoping to reinforce through this lawsuit that this kind of illegal activity is intolerable and it will act forcefully to secure the integrity of its platform. Since the US presidential election in 2016, social networks have been under immense pressure to fight fake news and misinformation, which has been a recurring problem. Facebook has vowed to eliminate false news from its platform.

Who are these offenders?

The companies sued by Facebook are online advertising services and software providers as well as hardware and electronics manufacturers. Facebook has demanded both monetary damages and a court order to prevent them from repeating their illegal conduct.