Home » Uncategorized » Fake News and its Many Incarnations

Fake News and its Many Incarnations 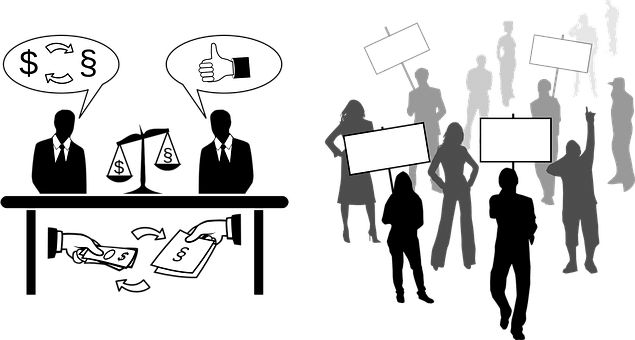 A U.K. parliamentary committee recently issued a report to explain the meaning of different kinds of fake news content. Not all false information is the same: some are parody, satire or misleading content, while others are fabricated or manipulated content.  Fake news has many incarnations.

The U.K. committee undertook an investigation into the Cambridge Analytica scandal and the influence of social media. Its report notes that fake news has no clear definition of its own, and is often simply used to label any statement disliked by the reader.

How to spot fake news?