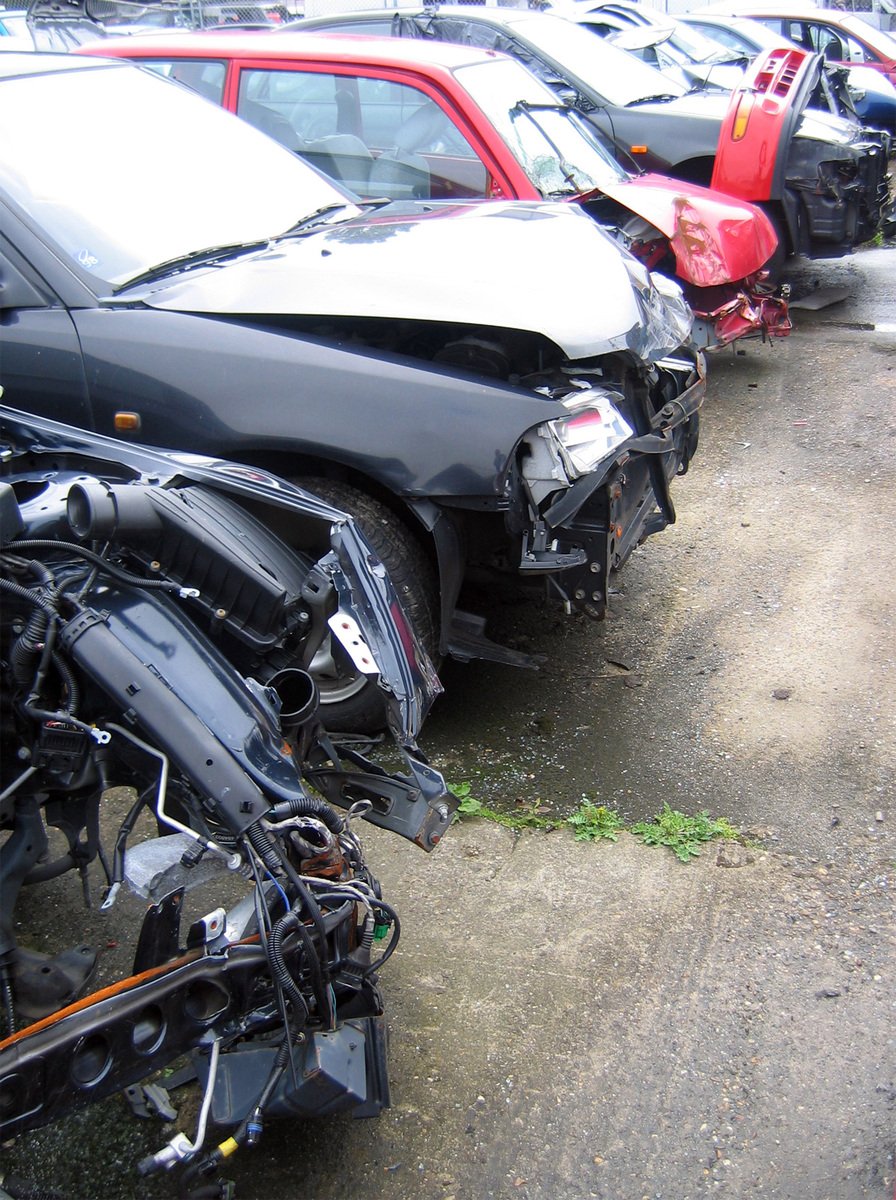 A study by the Oxford Internet Institute revealed that one in three news articles that are shared on the micro-blogging site about Sweden’s 2018 election was from junk news websites which deliberately publish false articles and misleading information.

Similar ratio was observed in 2016 US Presidential Elections

The study examined around 275,000 tweets about Sweden’s elections over a ten day period in August to determine the amount of junk news and false articles being shared. The study’s authors observed that they had seen such a high ratio of junk news to professionally-produced news only during the controversial US presidential election in 2016.

They also noted that thelevel of misleading information shared in Sweden was significantly higher in comparison to other European elections that they studied, including the UK’s Brexit referendum and two votes in Germany.

The definition of “junk news” used by the study includes sources deliberately feeding and publishing deceptive information, and claiming it to be real news about, for instance, politics.  One of the study’s co-authors, Lisa Maria Neudert, explained why the more widely-known term “fake news” was not used, and instead replaced in the study with the term “junk news”:  “Fake news” carries too much of a stigma, having become too “contentious a concept that has also been used to weaponise and discredit media on both sides of the spectrum.”

According to the study, most of the false information—about 80% of the junk news sources– came from Sweden itself. Neudert said the majority of the content was related to issues including Islamophobia, immigration and xenophobia, etc.

Now, the main question is whether this sharing of misleading information had any effect on Sweden’s election. Neudert suggested that even a small degree of influence could have a large impact.