Home » Uncategorized » How Esports Is Changing the Sports Industry

How Esports Is Changing the Sports Industry 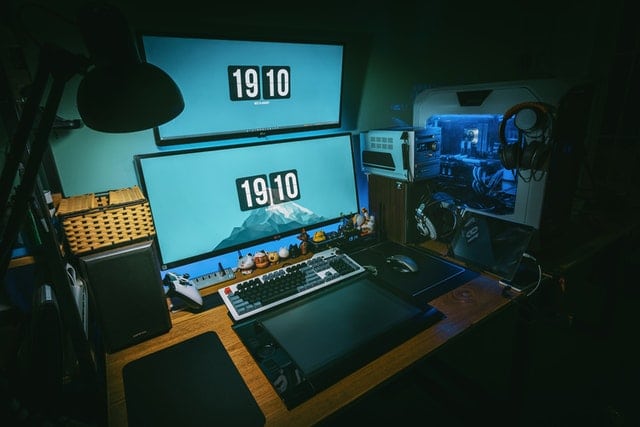 A few years ago, if you would have told someone that Esports was going to change the sports industry, they probably would have laughed in your face. However, that is exactly what is happening. Esports is growing at an incredible rate, and it is starting to take over the traditional sports world.  In this article, we will discuss how Esports is changing the sports industry.

How Esports is changing the sports industry: Major competitions and high prizes

Major competitions and high prizes have always been a staple in the Esports industry. These competitions help to bring in new viewers and keep existing fans engaged. However, what is really starting to draw people into Esports is the way that it is being broadcasted.

Another big change that Esports is bringing to the industry is the method of scouting and signing new players. In traditional sports, scouts often find players from a young age and then draft them into a team. However, in Esports, teams can sign players on at any time. This means that there is a lot more opportunity for players to make it into the Esports world.

How Esports is changing the sports industry: Streaming

The traditional sports model is based on athletes playing in front of live audiences. However, the Esports model is based on athletes streaming their content to a worldwide audience. This difference is important because it means that Esports athletes can reach a much larger audience than traditional athletes. In addition, Esports fans are not limited by geographical boundaries. They can watch their favorite teams and players from anywhere in the world.

Another way that Esports is changing the sports industry is by attracting a younger demographic. Esports fans are typically between the ages of 18 and 34. This is a key demographic for advertisers and sponsors. Traditional sports have been struggling to attract this demographic in recent years.

Platforms like YouTube and Twitch have allowed Esports to reach a wider audience than ever before. These platforms have also allowed Esports athletes to connect with their fans on a personal level. In the past, if you wanted to watch a tournament, you had to go to a specific venue. However, now you can watch Esports tournaments from the comfort of your own home. This has made Esports much more accessible to the average person.

Esports seems here to stay. It has already made a big impact on the sports industry, and it looks like it is only going to continue to grow in popularity.