Home » Uncategorized » How Esports Is Poised To Take Over Traditional Sports

How Esports Is Poised To Take Over Traditional Sports 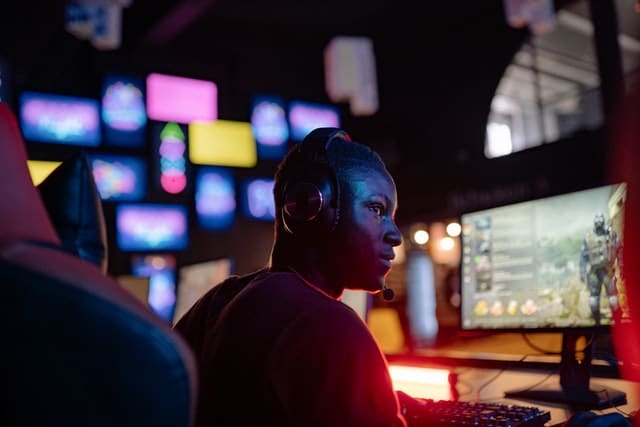 Are esports poised to take over traditional sports? It is no secret that esports is on the rise. In recent years, the competitive gaming scene has exploded in popularity, with tournaments being held all over the world and watched by millions of people online. The prize money up for grabs has also increased significantly, with some tournaments now offering multimillion-dollar prize pools.

With its growing popularity, it is not surprising that esports is starting to take over traditional sports in many ways. Here are some of the ways in which esports is poised to do so:

Esports is growing in popularity at an astonishing rate

One of the main reasons why esports is taking over traditional sports is because of its growing popularity. Esports are now enjoyed by millions of people all over the world, and this number is only increasing.

According to a report by Newzoo, the global esports audience will grow to 474 million in 2021. What’s more, the total competitive gaming audience is expected to grow with a compound annual growth rate of 7%, to 577.2 million in 2024.

Another reason why esports is taking over traditional sports is because it offers a unique and engaging viewing experience. Unlike traditional sports, which can often be slow and repetitive, esports is fast-paced and unpredictable. This makes it exciting to watch for both casual and diehard fans alike.

The competitive nature of esports also appeals to a wide range of people. Whether you are a casual gamer or a hardcore competitive player, there is an esports tournament or league for you. This means that anyone can enjoy watching and playing esports, which is one of the reasons why it is growing so rapidly in popularity.

The future of esports looks very bright indeed. With its growing popularity, increased investment, and unique viewing experience, there is no doubt that esports is here to stay.