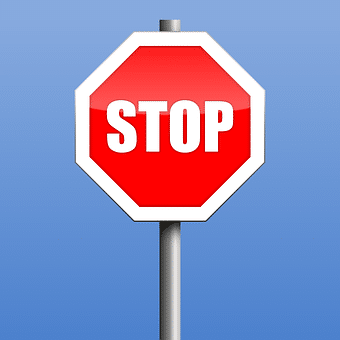 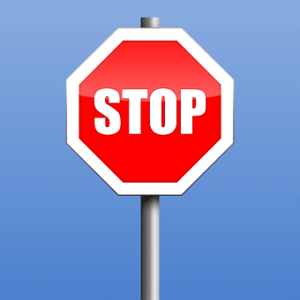 The government of India has warned Twitter of serious consequences if the micro-blogging giant fails to put a halt to incendiary hate messages that incite violence. Twitter has been criticized by many for not doing enough to combat hate speech and misinformation on its platform.

The Indian government is watching Twitter’s activities and it has initiated strict action against objectionable content by opening up a direct channel with Twitter. It has advised Twitter to appoint full-time India-based contact persons and to create a system for taking care of problematic content.

In addition to this, the government has warned Twitter that strict legal action will be taken against the company if it doesn’t heed the requirements of Indian law enforcement agencies. According to officials, problematic content helps spread rumors and hate messages that incite crime and violence against women.

Indian officials said Twitter’s compliance of removal of objectionable content on the platform has been about 60% of what it could be, and even that has been only when a competent authority issued the order after following due process of law.

Twitter’s response neither full nor timely

Twitter representatives have been advised to improve their response system to requests by law enforcement agencies.

Some objectionable content on Twitter in the past has been cited as disrupting law and order as well as inciting criminal offences like communal violence. In response to the government’s initiatives, Twitter has reiterated its dedication to combatting problematic and inciting content and to complying with the law.