Home » Uncategorized » Is Bitcoin a Good Means of Payment for Merchants?

Is Bitcoin a Good Means of Payment for Merchants? 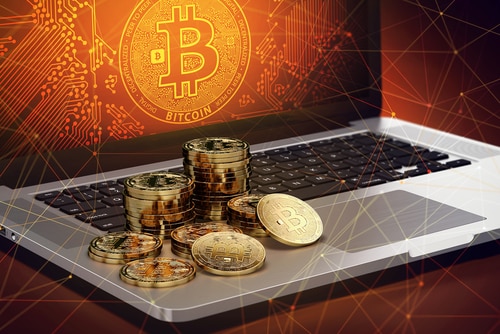 The price of Bitcoin has been subject to intense scrutiny over the past several years, as it skyrocketed, plummeted, and then struggled.

Bitcoin may be popular but it has its disadvantages

A survey published by the United Kingdom-based crypto-exchange CreditCoin in June revealed that over 75 percent of American consumers want the option to use digital currency to pay for products while purchasing in stores. The survey also revealed several other interesting facts, such as:

The number of merchants allowing Bitcoin or other cryptocurrency payments has not gotten close to 75% yet, but it has enjoyed a (modest) increase. The number of Bitcoin-accepting stores across the world has increased by 3,716 in the past year, according to a report by Coinmap.

The digital currency may be a good store of value and quite popular, but it is not the cheapest way of buying goods. The transaction fees of BTC have gradually reduced since its SegWit upgrade, but the fees can increase through the occasional surge of overcrowding by as much as a few dollars, which can make a huge difference when making small purchases.