Home » Security » Is the Anonymity of a Cryptocurrency a Good Thing or a Bad Thing?

Is the Anonymity of a Cryptocurrency a Good Thing or a Bad Thing? 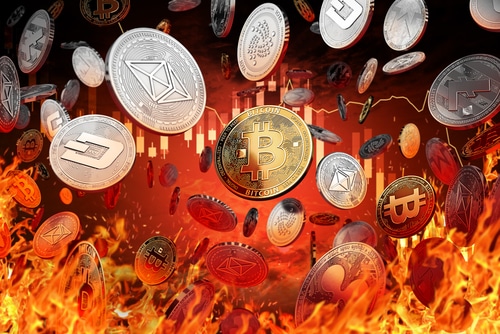 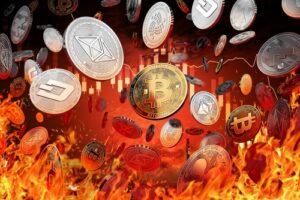 Governments and regulatory authorities such as central banks were initially opposed to the idea of decentralized cryptocurrencies. This reaction was warranted by factors like their loss of control over the regulation of money, and more prominently, by concern about the use of cryptocurrency for illegal purposes.

The fight against illegal activities

Governments believe that cryptocurrencies are an avenue for illegal activities like money laundering, drug trafficking, and terrorism funding. One of the hotly debated topics in this regard is anonymity.

Because the open nature of the Bitcoin ledger meant that the identities of actors on its blockchain could be deduced, demand grew for more privacy, especially for those who buy and sell cryptocurrency in large volumes. This led to the emergence of private blockchains and privacy-centric coins such as Dash, Monero, Verge, and Zcash. The existence of such cryptocurrencies has raised further concerns since they make it easier to conduct illegal activities since transactions cannot be traced.

What do tech and finance elites think about cryptocurrency?

There have been mixed feelings about the cryptocurrency industry among some key players in the financial and tech industries. For example, Goldman Sachs and Warren Buffet have previously expressed harsh criticism of cryptocurrencies, while Microsoft founder Bill Gates, on the other hand, expressed strong and positive opinions about Bitcoin a few years ago. However, in a more recent statement, Gates suggested that anonymity is one of the biggest problems with the cryptocurrency market.

In his statement, Gates stated that anonymity, which has rapidly become an attractive feature for cryptocurrencies, is not necessarily a good thing. This is because it makes it impossible for governments to crack down on tax evasion, money laundering, and funding of terrorism.  Gates also pointed out anonymous cryptocurrencies make it easier for to sell illegal drugs which directly endanger people’s health and very lives.

The argument presented by Gates provides a strong argument to question whether anonymity is really a necessary feature for the future of cryptocurrencies.

Anonymity is just one of the issues relating to the cryptocurrency market, leading some countries, like China, to ban cryptocurrencies altogether.