Political Ads, Social Media, and the Integrity of Elections 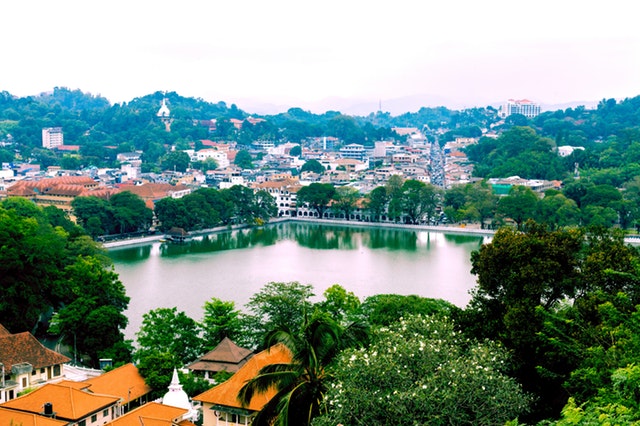 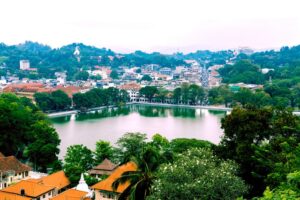 Public interest groups are concerned that Facebook will not act to prevent harm to the integrity of the upcoming Sri Lankan elections.  Facebook decided to allow politicians to advertise misinformation that fact-checkers have already debunked.  Observers described this as “inappropriate and incendiary to boot.”

A senior researcher for Sri Lanka’s Centre for Policy Alternatives published a letter  asking Facebook to take steps to ensure that it is not susceptible to abuse that will disrupt elections’ integrity.

The researcher wrote that Facebook has transparency tools it could use to monitor elections in Sri Lanka, but it has not released them. He said Facebook developed the tools after Russian hackers abused its platform to carry out an interference campaign in the US presidential election in 2016.  By contrast, the incomplete suite of tools Facebook has offered to Sri Lanka is inadequate and unhelpful.  There is no reason, he says, that the Sri Lankan presidential election should be treated differently and get fewer tools than elections in India.

Facebook’s decision to enable politicians to promote debunked content on its platform has been criticized by many people. But it is also important to note that Twitter received censure for prohibiting political ads altogether.  There is a fine line here where social media companies are trying to minimize blanket prohibitions but at the same time weed out falsehood and misinformation.