RKN Global: Fraud Without Realizing It? 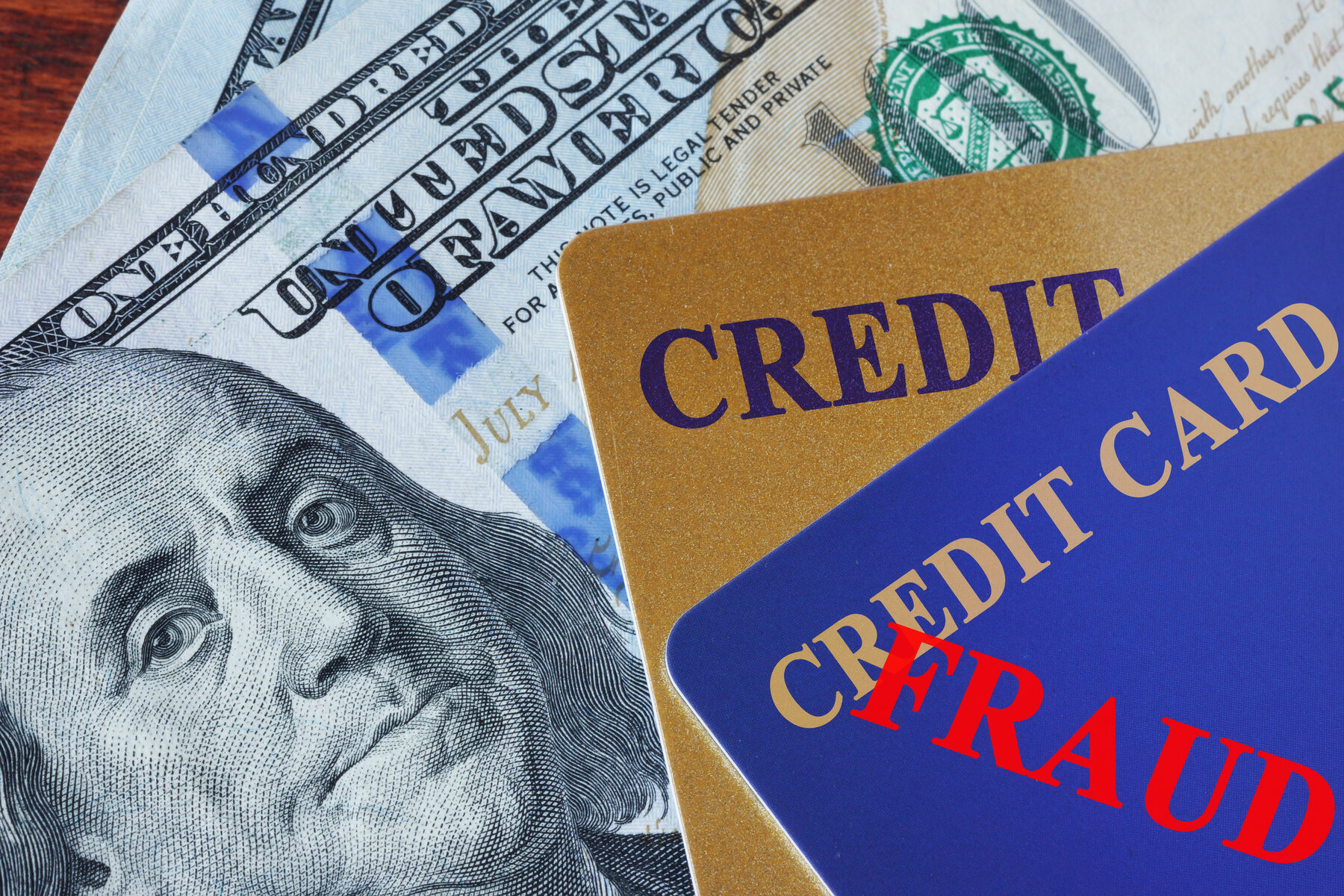 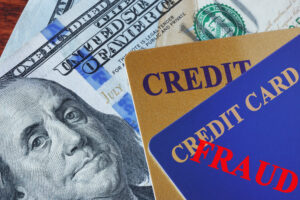 Most people are decent, and happy to stay on the right side of the law. Some people have a small criminal record that doesn’t affect their day to day lives, whereas others have a long list of crimes small and large that they may or may not be proud of.

Is it possible that you have committed fraud, but don’t realize it? Are you one of the millions of people in this country who don’t realize they’re crossing a line?

RKN Global’s founder, Ronald Noble, emphasizes that this is not a legal question about the requisite intent to commit a particular crime. Rather, it is a question about whether behavior that you have done intentionally actually constitutes fraud, even though you didn’t know it.

It’s estimated that incidences of fraud were reported almost 150,000 times in the UK in the first quarter of 2016.  How many of those were by people who didn’t know what they were doing is illegal?  The good news, at least, is that those who do commit fraud “unintentionally,” usually go on to change their behavior once they know they’re doing something wrong.

Committing fraud without realizing it

So how can you commit fraud without realizing it? The fact of the matter is, that it’s easier, and probably a lot more common, than you think. Here are some examples of  how:

Telling credit card companies you earn more than you really do

Imagine that you’re looking to get a credit card that will offer you a credit line of up to $2,500. The terms and conditions state you need to earn at least $20,000 per year in order to apply. You earn just $15,000, but since you really need that credit card, you tell the credit card company that you earn $5,000 more than you really do. This is fraud, even if you have every intention of paying the money back. You could be charged with theft by deception, and larceny too.

The advent of the internet has allowed us all to explore opportunities that we wouldn’t be able to explore otherwise. It has given us the chance to communicate with people all over the world, and it has also helped us to buy products at lower prices. But what about those free trials you often come across? Can you make use of those? Many free trials ask you to add your credit card details.  What if,  rather than being honest, you added a fake one that you found online? This, too is illegal, and you could be committing theft by false pretenses. The best way to avoid this is to use your real credit card number, or avoid signing up for the free trial in the first place.

Calling in sick when there’s nothing wrong with you

Failing to notify your car insurance company of vehicular changes

Let’s imagine you want to change something on your car. Perhaps you want to add a spoiler to the rear of your car. Maybe you want to get your car lowered, because you think it looks better. If you make these changes and intentionally fail to notify your car insurance company, you may be committing fraud.

But alterations to your vehicle are not the only cause for concern. If you used to use your car for work purposes, but now only use it for leisure, you must tell your insurance company, and may be committing fraud if you don’t. Should you have an accident and wish to make a claim, your claim could be invalid because you weren’t using your car for work.

Using a coupon with products they were not intended for

You may be questioning how someone could use a coupon with products that they are not intended for, but it can and does happen.  Surprisingly, coupon fraud is more common than you may think.  Of the $22 billion worth of coupons used online between 2011 and 2014, and the billions more used in stores at the point of sale, a not insignificant number were applied to products for which they were not intended or were used to get a larger discount than offered.  When this mismatch is intentional on the part of the consumer, as opposed to an accidental use, it constitutes fraud.

If you’ve lost your job and are claiming benefits, the payments you receive are based on how much you earned in your last job and how much you’re earning now.  If you knowingly receive and keep payments that are larger than those to which you are entitled, you are likely committing fraud.

Staying on the Right Side of the Law

Ronald Noble, founder of RKN Global, notes that the number one rule in avoiding fraud is quite simple: Stick to the truth.

Telling credit card companies you earn more than you really do

Be honest about your income when making credit card applications.

Provide your real credit card number, or don’t use the free trial.

Calling in sick when there’s nothing wrong with you

Don’t call in sick improperly when you are fine as a way of getting more vacation time. Instead, use your vacation days in a way which maximizes the amount of benefit to you. Perhaps schedule your vacation time by using a few days each month rather than taking more time off less frequently.

Failing to notify your car insurance company of vehicular changes

Tell the insurance company about the changes you have made!

Using a coupon with products they were not intended for

Only use coupons for the purposes for which they were intended.

Report to the appropriate authority that you’ve been paid too much, and discuss how you can pay it back.

Ronald Noble and RKN Global are dedicated to finding ways to battle corruption and fraud.  One of the most important ways is education:  Teaching ourselves and others about the situations in which fraud is likely to happen, so that we can learn to avoid them.