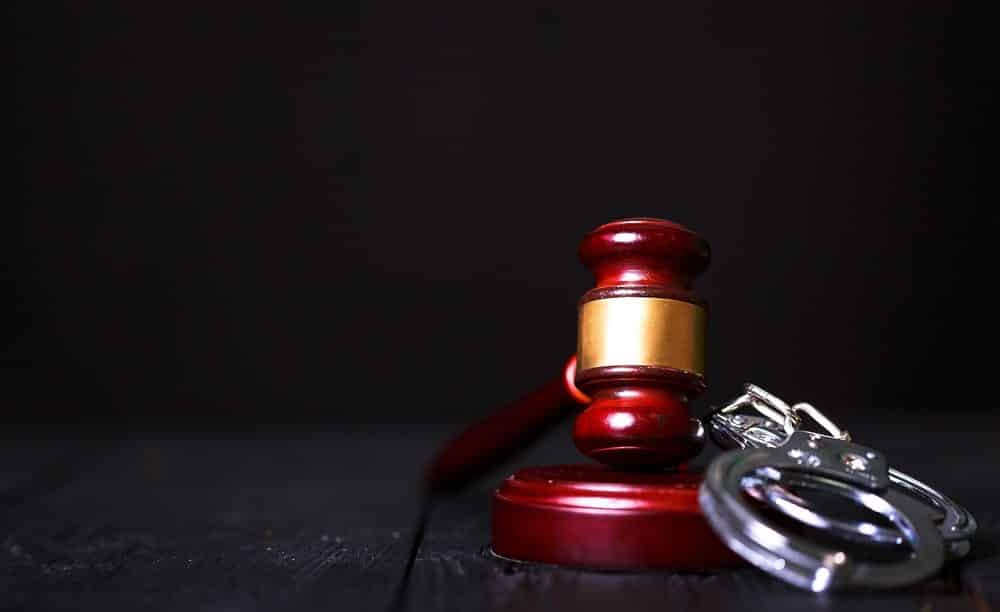 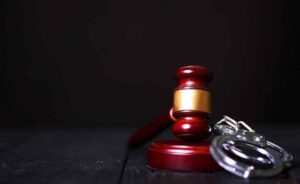 Government agency scams involve fraudsters impersonating government officials in order to obtain personal information or money at the expense of innocent people. They may send official looking invoices, letters or emails claiming to have authority to ask the recipient to pay a fine or to hand over his or her bank details.1  Communication may also go on to suggest that failure to respond could result in a fine.

The Crime Survey for England and Wales estimates that in the year ending March 2016, 5.8 million incidences of fraud and computer misuse took place, with 3.8 million offenses that were related to credit card and bank fraud.2

Some of the elements of government agency scams include:

– Letters or emails that advise the victim to register with the agency in order to comply with some kind of legislation.3 The contents of the communication usually involves a request for a fee, payment of a fine, or the victim’s bank details.

– Small business owners receiving an email or letter ostensibly from a governing authority (such as HMRC or the IRS) stating they are owed a tax rebate. The email may ask for bank details so the authority can refund the money.4

– Claims that if the victim does not pay their taxes or the fine in question, they will be arrested.

– Emails which inform the victim that he or she has unclaimed tax returns, and which request a fee so the agency can process the return before it is released.5

– A telephone call, email or letter from an alleged government official claiming the victim has won a federally supervised sweepstake or lottery.6 Fraudsters who claim the victim has won a lottery or sweepstake may insist the victim pay back taxes or some other fee in order to be able to claim the money. The victim may also be asked to send cash to a widely known insurance firm under the pretense that doing so will guarantee his or her receipt of the money.

– Letters asking the victim who owns a business to complete a questionnaire that involves paying a fee. The letter may also mention that failure to comply will result in imprisonment or a substantial fine.7

How to protect yourself from government agency scams

– Never give your personal information to someone over the telephone. If you think the debt is a legitimate one, use another line to call the company in question.9

– Be aware that government agencies will never ask anyone for their bank details over the telephone or by email.

– Add your telephone number to the Do Not Call registry. This will help to reduce the number of cold calls you receive, although it may not prevent scammers from calling you altogether.9

– Be aware that no government agency will ask anyone to pay a fine in order to release funds.

– Be aware that no government agency will ask you to wire money to another country or insist that you act with urgency.

If you think you have fallen victim to government agency scams, you should:

– Tell the police immediately, giving them as much evidence as you can about who contacted you, when, and how the communication was received.

– If you spoke to the fraudsters, describe their claims, their demeanor, how they sounded and presented themselves, and any other details, such as the name(s) they provided.

– Stop communicating with the scammers immediately.  Ignore any further attempts by the scammers to communicate with you, but inform the police that the scammers are still trying to take money/personal information from you.

– If the scammers know your bank details, tell your bank right away, as it may be able to prevent some money leaving your account.

– Ignore letters and emails from anyone who tells you they can help recover your money.

– Give letters to the police, and print off any emails you have received.

– If a fraudster threatens you for not responding to their communication, tell the police immediately.

RKN Global’s founder, Ronald K. Noble, notes that criminals often try to fraudulently represent themselves in order to take advantage of others.  Using diligence when receiving any communication can help prevent individuals and businesses from falling victim to government agency scams.