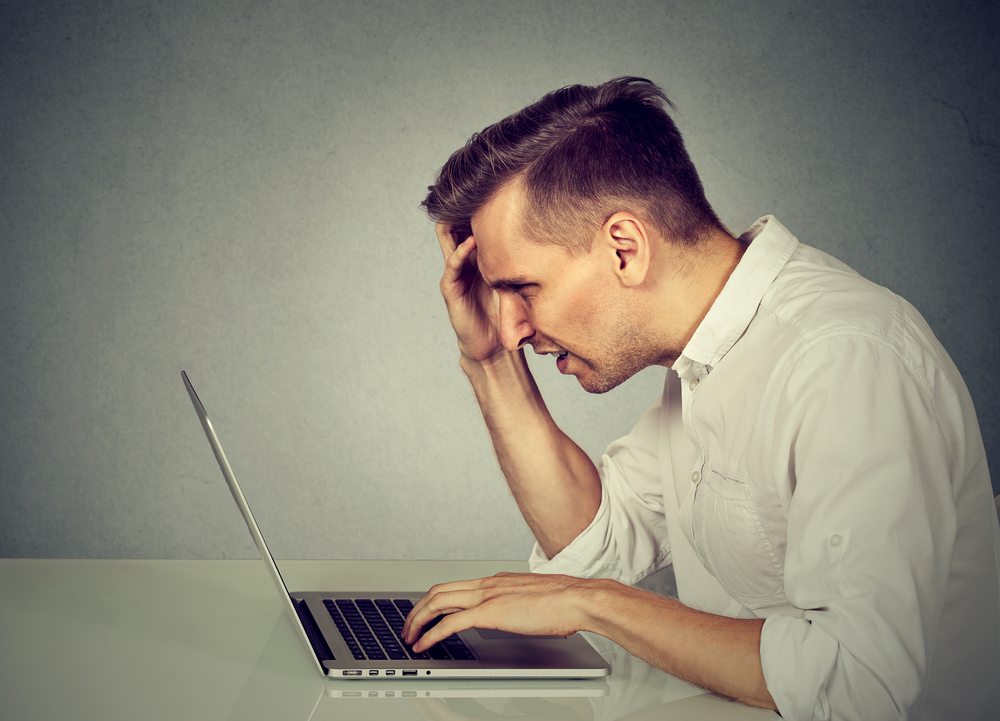 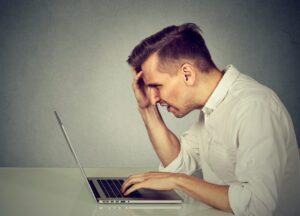 Most people would like to inherit a lot of money, and scammers frequently use fraudulent means to cash in on this desire. They will send emails and letters, allegedly sent by a lawyer or other official, often claiming that the recipient is about to inherit a lot of money. The large sum of money in question, the letter asserts, is allegedly inherited from a relative they didn’t know existed, or a stranger whose money would otherwise end up in the hands of the government.

A report by the Australian Competition and Consumer Commission found that approximately $3,512,000 (Aus) was lost to inheritance scams in 2016 alone.1 In the first month of 2017, 51% of inheritance scam victims in Australia are estimated to have been contacted via mail, 35% via email, and 4% over the telephone. The remaining victims were contacted via social media, text messages, online, via mobile apps, and even in person.1 These statistics alone show that this type of fraud is a concerning issue.

Ronald Noble, founder of RKN Global, urges those who receive emails or letters regarding an inheritance to be careful and be aware of the possibility of a scam.

Some of the elements of inheritance fraud letters include:

– Emails or letters, which come out of the blue, that state that you can inherit vast sums of money.

– Suggestions that because the deceased has no known relatives, you are eligible to receive the inheritance.

– Asking you to act quickly so the money doesn’t fall into the government’s hands. The scammer may tell you a tale about how corrupt the government of their country is in order to get you to act with urgency and haste.

– An offer from the sender to pay the money directly into your bank account, while he/she takes a cut for the work he/she has done to get the money to you.

-Explaining that you should not tell anyone about your inheritance.2  This should ring alarm bells, as anyone acting legitimately will not ask you to withhold the information from others.

– You may be sent a copy of fake documents such as a birth certificate or bank statements. This is to convince you that the inheritance is genuine. Some fraudsters may even go so far as to send you a copy of a fake death certificate.

If you respond to the scammers

If you do decide to respond to the scammers, they are likely to ask you for your bank account details or a copy of your passport so they can allegedly verify your identity.

This information is then used in order to steal your money and identity.

You may also be asked to make a payment to help get the process started. The scammer may even suggest that you need to pay banking fees, taxes, and legal fees. If you reply that you cannot afford the fees in question, there may be more pressure. You may be told that the money you’re about to receive is greater than the sum they will pay out.

Please note that if you do decide to send payment, it’s likely that the fraudster will ask you for further, sometimes larger, payments.

The scammer may even offer to meet you in order to further prove that the inheritance is legitimate, but it’s very unlikely that the meeting will ever go ahead.

– How to protect yourself from inheritance fraud

– Be on the lookout for emails that are sent from non-business email addresses, such as hotmail, gmail, or Yahoo. Legitimate law firms will not use these email addresses. 1

– Check the emails and letters for spelling mistakes and bad grammar. If the document is badly written, it’s likely to be sent by a scammer.

– Have a look at the letter head:  Has it been badly scanned, or is it a cheaply produced header? Scammers are not likely to invest a lot of time and effort into the letter head, and the quality of this detail could be a tell-tale sign.

– Be aware that real legal firms will not enable the payment of an inheritance to someone who is not entitled to it. There is no legitimate reason for you to receive an inheritance from someone you did not know. If you did not know the deceased, it is highly unlikely that you will be named in his or her will.

– Be aware that some fraudsters may claim that the deceased died in an incident that was covered by the global media. They may use the name of someone who died in such an incident as a means of convincing you of the legitimacy of their underlying claims.

If you think you have fallen victim to inheritance fraud, you should:

– Tell the police immediately, giving them as much evidence as you can.

– Stop communicating with the scammers immediately.

– If you have already handed over cash, tell your bank right away.

– If the scammers know your bank details, tell your bank right away.

– Ignore letters and emails from anyone who tells you they can help recover your money.

– Give these letters to the police, and print off any emails you have received.

– If the fraudster threatens you for not responding to their communication, tell the police immediately.

RKN Global’s founder, Ronald K Noble, places great emphasis the importance of common sense and reasonable care in all dealings involving money.  The old adage is almost always true:  If something seems too good to be true, it usually is.