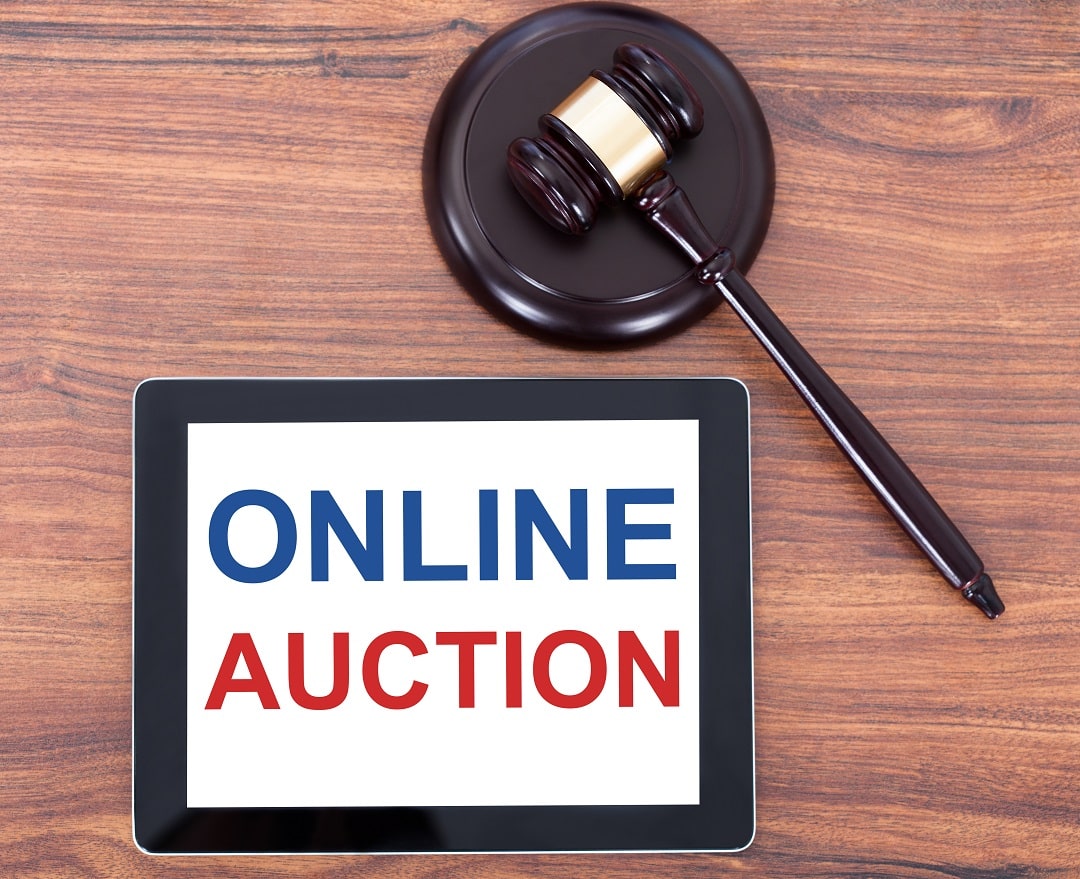 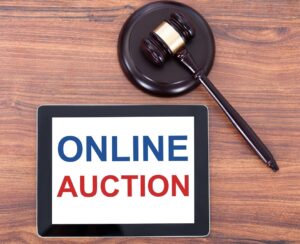 Internet auction fraud has been around almost as long as auction websites have. It can involve unscrupulous sellers and buyers who seem to be intent on stealing goods and money from people who simply want to make use of all an auction website has to offer.

Ronald Noble, founder of RKN Global, observes that as the popularity of shopping on auction websites increases, the incidences of fraud also appears to increase.

Auction websites such as eBay have been accused of failing innocent sellers and buyers.  More and more people have fallen victim to scams that they think eBay and other auction websites should protect them from.

In some cases, people posing as buyers purchase products, and then demand that the seller reduce the cost of the product due to the product’s arriving damaged or not as described. On such occasions the “buyers” often approach eBay and PayPal and ask that they refund the money, claiming (and showing a shipping receipt showing) that they have sent the product back to the seller. The seller may be unaware that they have fallen victim to a scam until they receive the returned item in the mail. Upon signing for the item, they realise that all is not what it seems, and the item that has been returned to them is a cheaper model–or another product entirely.

Internet auction fraud can involve the sale of goods that do not exist.  In these cases, scammers posing as sellers state that they have sent the goods in the mail. When a buyer contacts them asking for a refund, the sellers may refuse to refund the buyer and on occasion may even shower them with abuse.

In early November 2017, a gang of seven people residing in the UK admitted setting up more than 60 bank accounts which were used to receive money from buyers who were attempting to shop online. Believed to have made more than £1 million, the members of the gang, which was based in the south of the UK, were jailed for 19 years, after a joint investigation with police forces and the organised crime unit.

In a world where it is very difficult to verify the identity of buyers or sellers, the risk of fraud rises exponentially, nurtured by the veil of anonymity offered by the internet which is cynically exploited by criminals.