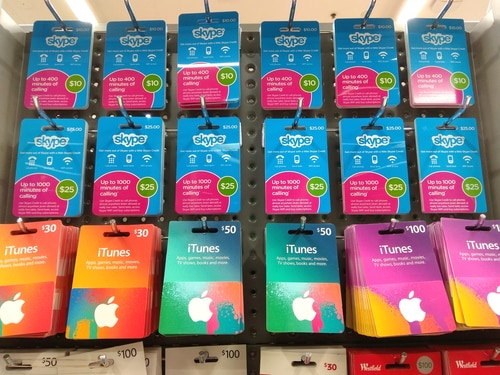 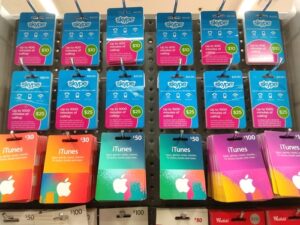 Her Majesty’s Revenue and Customs is a department of the British Government which collects taxes, pays support to needy families and undertakes other regulatory regimes. Recently, HMRC warned the British public of a scam that involves fraudsters claiming to be HMRC employees. The fraudsters might contact potential victims, stating that they need to make a payment.

Victims are often told if they do not make a payment they could be arrested and therefore need to pay as quickly as possible. One of the methods they suggest for victims to pay quickly is by buying an iTunes gift card and passing over the unique code that goes along with each card.

Trading Standards, a British government service that helps to protect consumers and businesses, warned the public that fraudsters may target vulnerable people in the scam. Vulnerable people such as the elderly may not understand what an iTunes gift card is, and therefore go along with the scam, at their expense.

While warnings about these scams are commonly issued over the holiday period, they often take place at other times of the year as well. Action Fraud, the UK’s national fraud and cyber reporting center, reported that between 2016 and 2017, victims lost approximately £1,150 each; most victims were over 65 years of age.

Scams such as these are not just affecting those in the UK. In January 2018, for example, an Australian newspaper reported that some elderly people living in the Southern Highlands lost up to $450,000 (Aus) in such a scam.

The fraudsters sell the cards and use the proceeds to fund crimes, or use them to buy high-end goods which they may keep for themselves.

Stores and other businesses who sell iTunes gift cards have been asked to make sure their staff are aware of this type of scam and be on the lookout for customers who may have fallen victim to it.