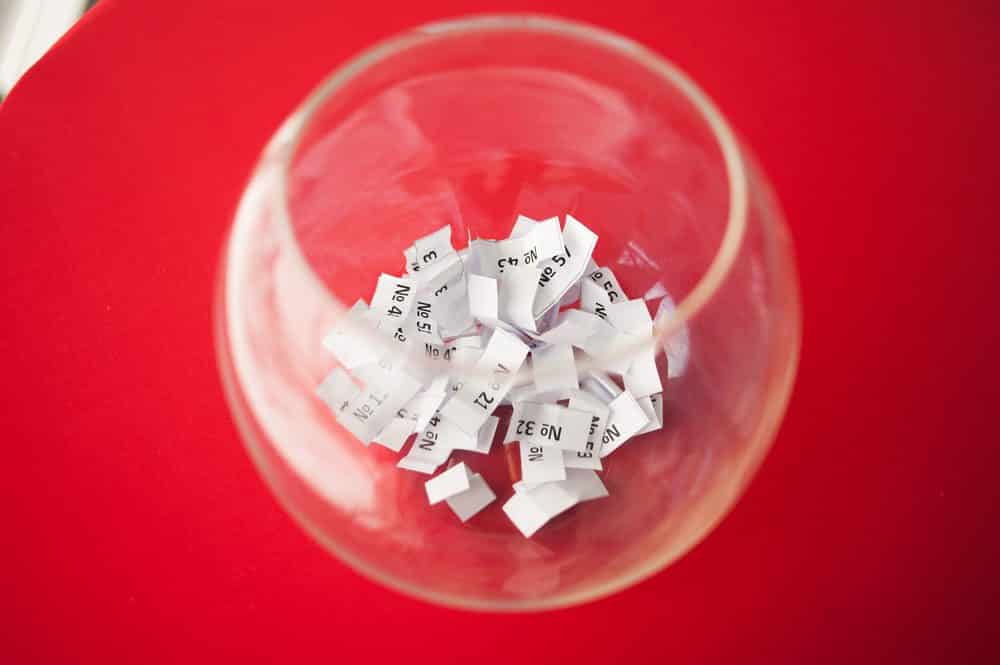 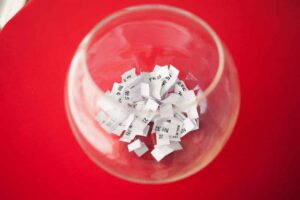 Approximately 45 million people in the UK play the lottery on a regular basis, with dreams of winning millions of pounds and making life better for themselves.1 Unfortunately, those who would love nothing more than a lottery win can find themselves susceptible to lottery fraud.

Lottery fraud often involves a fraudster approaching victims and claiming they have won the lottery, but that a payment is required so they can receive the prize. In one egregious example of this type of fraud, an 85 year old lady from Toronto, Canada was tricked into paying $600,000 to fraudsters over a number of years.2

Ronald Noble, founder of RKN Global, urges caution whenever someone offers you a benefit which is conditioned upon your paying money up front.   No legitimate lottery win will demand money for a winner to receive a prize.

In the case of the lady who paid out $600,000, police thought that the victim had sent multiple payments to a variety of bank accounts over a number of years. The fraudsters also convinced the victim to purchase multiple cell phones that were thought to be worth almost $20,000 as part of her payment to the fraudsters.3

The methods criminals may use

In the instance of the elderly Canadian victim who was tricked into paying $600,000 to fraudsters, part of the money she handed over was requested by the fraudsters on the alleged grounds that it was payment for back taxes that she owed and needed to clear before being eligible to receive her lottery winnings.4  It is also likely that the victim gave fraudsters some personal information, which means that they could have access to her bank account details and other information that could allow them to prey on her again.

Criminals may use a variety of tactics to benefit financially from victims. Some of the methods they may use include:

Knowing how to protect yourself from lottery scams can mean the difference between falling victim and keeping hold of the money you have earned. Some of the ways that you can protect yourself include:

The fraud against the elderly lady who lost $650,000 to fraudsters stopped once the police had become aware of the crime.10  If you think you have fallen victim, you should contact the police as soon as possible.  They can help put an end to the fraud against you and may be able to capture the perpetrator and even recover some of your losses.  The Canadian victim, for example, was able to get back over $300,000 that police recovered from the fraudsters. You should also:

RKN Global’s founder, Ronald K. Noble, notes the relevance of the adage that “if it seems too good to be true, it probably is.”

Knowing the difference between legitimate lottery wins and fraudulent ones can help to keep your money safe. If you are contacted about a lottery win, please take a few moments to consider its claims, and if you entered the lottery to begin with. If you are offered a large sum of money out of the blue, take a step back and remember that there is, in general, no such thing as a free lunch.  After all, even the lottery requires that you pay for a ticket.