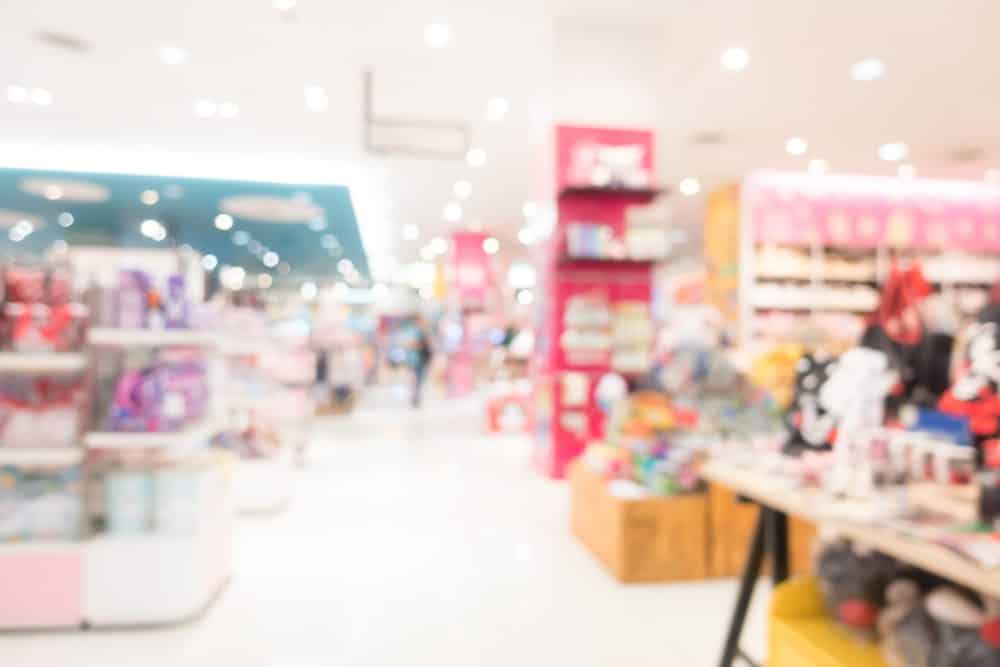 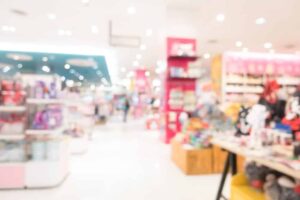 Most consumers are aware that if they’re unhappy with the products they have purchased, they can return them. Returning a product that has been purchased often results in getting a refund or a replacement. Retailers across the globe know that if they want to keep their customers happy, they need to honor their wish to return the goods they are legitimately unhappy with. Unfortunately, some people are willing to take advantage of a store’s return policy and use it for their own monetary gain.

Last month, two people from Shelburne, Ontario, Canada, were charged with theft and fraud, having allegedly returned items they hadn’t paid for to a local retailer, in exchange for store credit.  This is one example of return fraud on a small scale—a return of only $66.  Yet it happens so frequently, that it adds up.

With annual losses reaching a staggering $1.7 billion per year in Canada alone, retailers need to stay on top of the problem so they don’t lose even more money. When retailers lose money, profits are affected and jobs could be lost.  Any store, whether it’s located on the high street or online, needs to make sufficient profit so that it can stay open. Major stores, including global ones, often see huge losses due to return fraud and theft. Many people make the mistake of assuming that the stores will not miss the cash, but every single loss is usually reflected in rising prices, and these prices affect all consumers.

Ronald Noble, founder of RKN Global, notes that many retailers throughout the globe take extra steps to ensure that goods being returned have been purchased at the store in question. Inspection of the product and asking the customer to show proof of purchase can reduce the risk of return fraud.

While many retailers look to solve the issue of habitual product returners, there are people who commit return fraud less frequently. An individual who returns an item of clothing after wearing it once and then states that he or she purchased it by mistake is committing return fraud.  Many retailers are willing to refund or replace an item without questioning the consumer, or asking for proof of purchase.

One possible solution that could help combat return fraud involves using a shared database that logs when each product was purchased, where it was purchased, who bought the product, and how often the consumer has returned items. A database such as this has the potential to highlight those who habitually return products. This type of technology may prove to be too expensive for some small retailers, but it could be a step in the right direction.

The two Canadians arrested last month were accused of return fraud involving a relatively small sum– $66. Collectively, fraud adds up, however.  With Canada’s statistic of $1.7 billion per year being lost to this type of fraud, we can only guess how much is being lost globally.

One individual who is more than happy to boast of his crimes states that she carries out her crimes because the beauty industry puts a high price tag on their goods; since they are gouging the customers, why not play them at their game? By simply purchasing a beauty product, using it up, and returning the empty bottle in a new box, she gets a refund, having presented her receipt.   That such a post can be part of public discourse may be indicative not just of the prevalence, but of the acceptance by the public at large—of this type of fraud.

RKN Global’s founder, Ronald K. Noble, emphasizes the need for retailers to be alert to the possibility of return fraud and the need to develop strategies for distinguishing legitimate returns from fraudulent ones.  Requiring proof of purchase before processing a return is an important step. Reducing return fraud can help boost profits, limit job losses, and keep prices down.