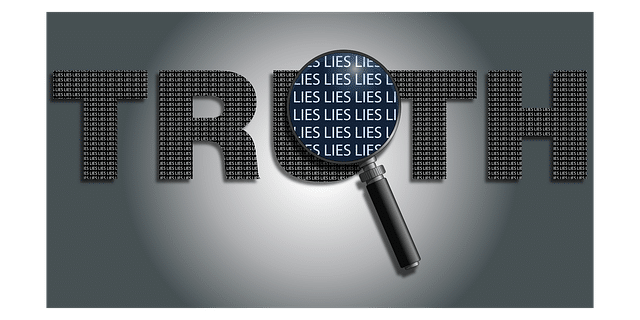 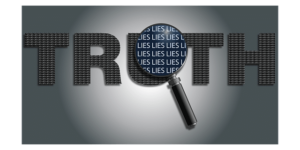 Political ads, together with fake news, have been the bane of social media in recent years. Twitter and Facebook have struggled to put in controls to balance freedom of speech on their platforms with preventing misinformation and even election abuse.

In November, Twitter announced that it would ban political ads. The ban covers solicitations for campaign contributions, appeals for votes and other political content.

Some ads will be allowed if they deal with issues or social causes like climate change, abortion and gun control.

The ban does not apply to news organizations, since the goal is to prevent misinformation and not to stifle journalism.

Is the ban good?

Many have applauded Twitter for the ban, but some have voiced criticism. One potential concern is that Twitter will not be able to properly and fairly distinguish “issue” ads from “political” ads, and will chill one side of a debate. Interestingly, Facebook has chosen not to ban political ads.