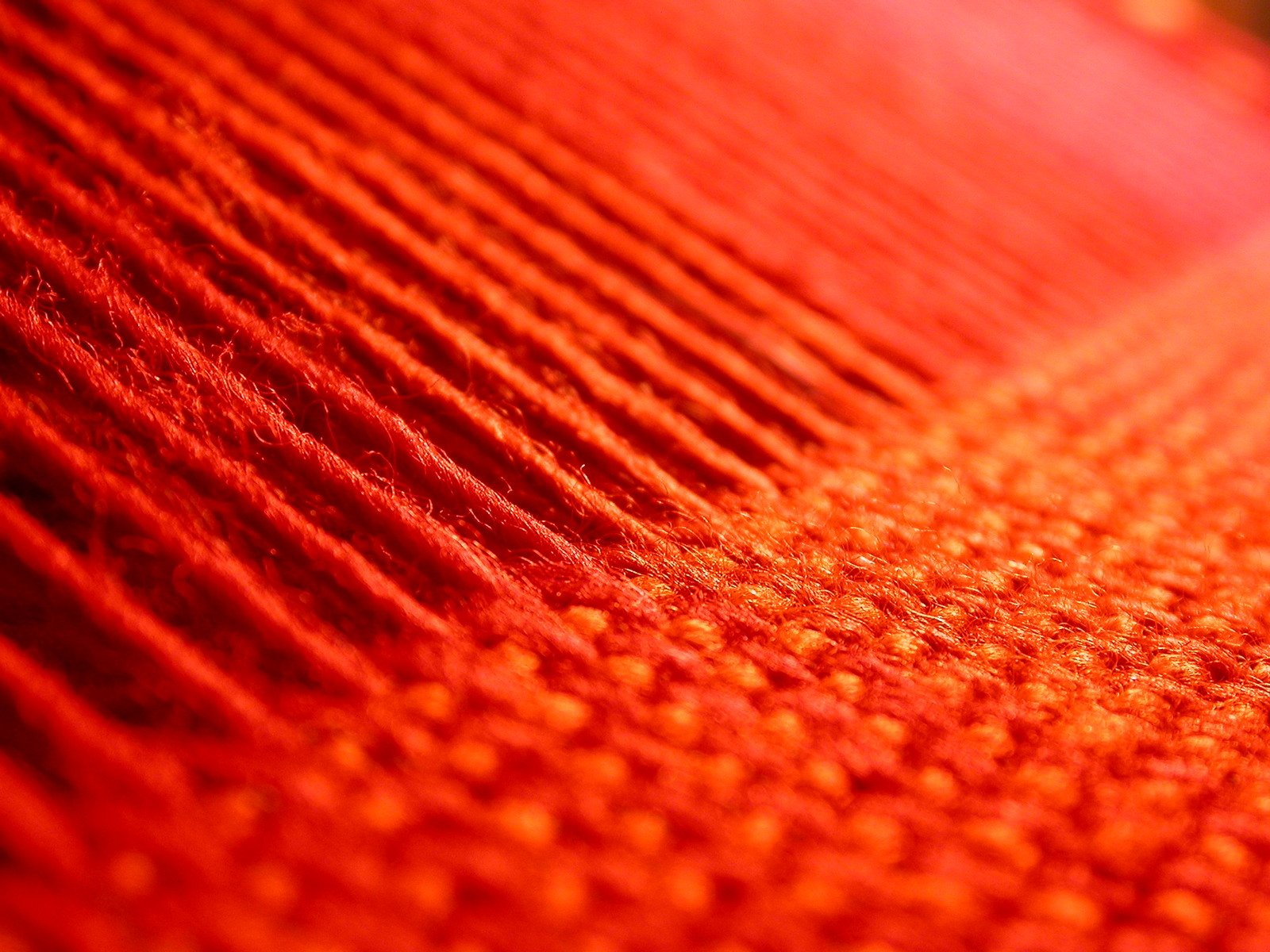 The two features may come out soon

Dorsey introduced the idea by tweeting: “Playing with some new Twitter features: presence (who else is on Twitter right now?) and threading (easier to read convos).” The second feature —threaded replies– will make it easier for users to see who among their followers is replying without having to check the tweet and see who it is addressed to.

In response to a request for public feedback, some responded positively, saying that it is an important addition as the replies or comments to a tweet can become quite messy and confusing pretty quickly, while others were not happy with the features. A spokesperson replied by saying that users would definitely have full control over sharing their presence.

Hence, users who are not a fan of these two features can turn it on or off at any time.

The social network is testing a somewhat surprising feature that will suggest to its users about who they could unfollow. The micro-blogging site is testing this feature and it was even rolled out to some Twitter users on a tentative basis. A report by Hypebeast notes that the tech company confirmed doing a trial of a feature that provides personalized lists of unfollow suggestions.

According to a company rep, the feature compiles handle names of users that a given user does not engage with on a regular basis, in order to create more relevant timelines.