What You Need to Know About Identity Theft 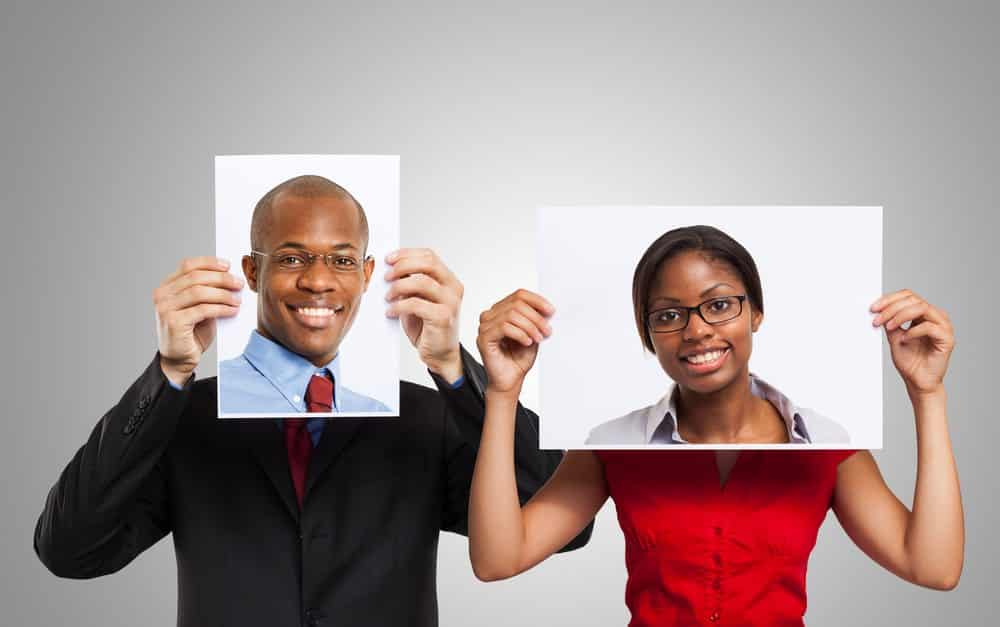 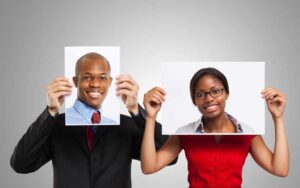 Identity theft usually involves taking and using the identity of another person without his or her permission.  This stolen identity is often used to commit fraudulent acts (identity fraud). Armed with a person’s name, contact information, credit card information and social security number, identity thieves can commit crimes at the victim’s expense, in his or her name.

Ronald Noble, founder of RKN Global, identifies identity theft as one of the most serious crimes, both because of the financial harm it can cause to victims and because it can empower criminals to commit other types of crime.

The most common types of identity theft are:

This type of identity theft made Russians Vladimir Drinkman, Roman Kotov and Alexandr Kalinin famous when they successfully stole credit card numbers which collectively had $300 million dollars worth of credit. They then turned these numbers to a middle-man who would encode them onto blank plastic cards and sell them on online forums.

Anup Patel was a criminal who innovated an original scheme to steal credit card information.  Along with an accomplice, he attached a “skimmer” mechanism to ATM machines and cameras nearby that enabled him to read the credit card numbers and the PIN codes associated with them whenever someone went to use the ATM.

The skimmer idea was adapted by some employees in varied establishments, where waiters would double-swipe a credit-card—once legitimately, and the second time using a skimmer to capture the credit card information.   With this information in hand, he or she could commit future fraud on those credit cards. In 2011, twenty-eight people were caught working together caught in such a scheme in different businesses where they had access to high-limit credit cards. Together, they made a million dollars’ worth of luxury purchases on the stolen cards.

A three-pronged variation on this theme expands the reach of child identity theft.  It has three main steps: make up, pump up and run up. Child identity theft involves the thieves committing child identity theft to “make up” a believable identity. False identity in hand, they “pump up” the value of the identity by establishing a good credit rating, which is what banks use to assess loan application and credit card limits.

They then can get more cards approved using that identity, leading to the last stage, where they “run up” large debts which they never pay back. This type of elaborate plan has affected thousands.

This allows criminals to hide behind your identity to make friends and engage in relationships. They can send messages to your friends and relatives, asking for help or money. Alternatively, they can use your identity on social media to access other information about you, enabling access to your credit cards, health insurance or tax details.  Some schemes hold your account  hostage until you pay a ransom to unfreeze it.

RKN Global’s founder, Ronald Noble, notes that identity theft thrives on opportunity.  Precautions and victimization are inversely proportional: The more one can take precautions against identity theft, the less vulnerable he or she will be.