Why Esports Have Become Popular? 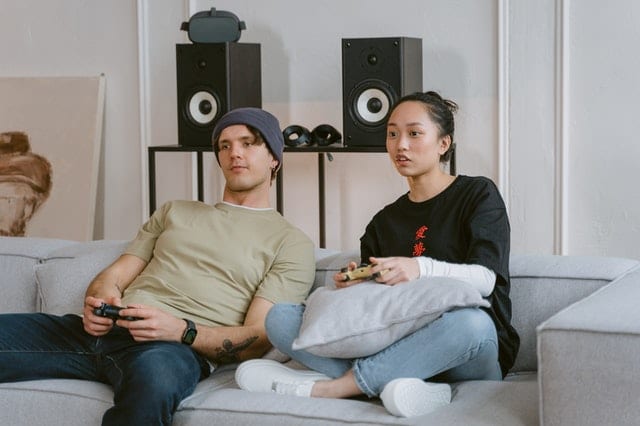 There were 397.8 million esports viewers in 2019 and many expect the number to rise to 577.2 million viewers worldwide by 2024. Esports have become popular.

However, it has not always been so. Esports have risen in popularity in the last few years, continuing to build an audience of loyal fans and a group of players from all over the world.

So why have esports become popular? Here are the top four reasons.

Esports have benefited greatly from the increased availability of smartphones, the internet, and other devices on which players can access video games. By 2020, studies estimated that the smartphone penetration rate across the world was over 78%. While there are still differences in adoption rates by geographical region, the use of smartphones continues to spread.

This penetration of smartphones across the world has led to the widespread adoption of esports and mobile gaming. The accessibility of these devices is set to drive the mobile esports market as well.  For example, popular games such as PUGB Mobile are already tapping into the benefits of mobile esports.

Many an industry thrives with a supportive community around it. Traditional sports such as football and baseball have succeeded by having a loyal following of fans who are heavily invested in these games.

The same goes for video games and esports, which are attracting a massive community. The gaming community has grown in recent years, leading to the strengthening of the esports market. The same culture that we witnessed with traditional sports now appears in esports.

Additional support services such as esports wagering, news, and esports clubs contribute to the growing repertoire of esport offerings. Having such a strong community keeps the esports industry growing and attracts additional people into the community.

Some esports, such as FIFA, tapped into an already-existing community of fans. Football is the most popular game in the world. Turning it into an esport has attracted the younger generation which enjoys video games as well as the older generation which already enjoyed watching football.

Traditional sports require certain physical features, talents, and even health requirements, which may lock out interested parties. This means that those who do not meet the physical standards required for a game cannot play.

Esports, lacking the same physical quality, open doors to those with talent who do not have the physical talent or gifts to excel at traditional sports. For example, you do not need to reach a certain weight or put on a certain amount of muscle to qualify for a Fortnite championship.

Esports are also open for both experienced and inexperienced players, each with an equal chance to build their game and compete at different skill levels.

Advancements in technology have had a significant role to play in the quality of video games. Earlier esports had poor quality graphics, which made turning esports into a competitive game laughable at the time. However, as computer graphics technology evolves, game developers increasingly release games with high-quality graphics and features. With these improved features, gamers can be fully immersed in the gaming world.

Technology has also improved the speed and efficiency of video games. Players can use high-tech consoles with sufficient power to provide the optimal number of Frames per Second, allowing a player to become more engaged with the game.

Esports have become a force to reckon with in the gaming space, and we can expect to see continued growth into the future. We can attribute the growing popularity of esports to the widespread penetration of smartphones, improved technology, the inclusivity of video games, and the growing community of fans interested in esports.