Home » News » Will Bitcoin (BTC) Ever Be Beaten?

Will Bitcoin (BTC) Ever Be Beaten? 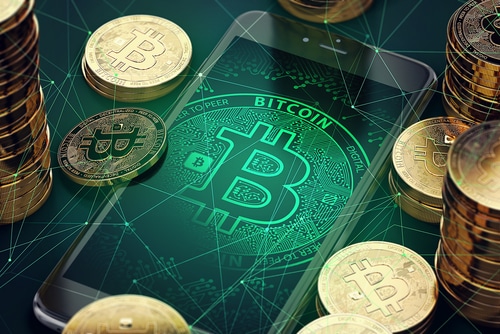 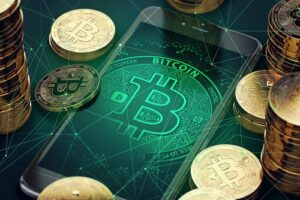 Bitcoin (BTC) has introduced blockchain technology to the world. This technology improves the speed, privacy, and security with which money is transferred. BTC can be sent from one person to another without a middleman. A person’s identity is encrypted in a long string of numbers and letters, called a wallet.

Growth of BTC as the pioneer

Bitcoin has seen immense growth in the past couple of years, and it may not have yet reached its peak. As a reserve currency, people are starting to learn more about it. They are slowly beginning to understand how it works, just as they had to learn how the internet worked when it was first introduced.  The more people begin to invest in it, the more it grows.

It is hard to predict whether BTC will be the dominant coin in the future or whether there will be other innovations that will make it redundant. We cannot know for sure, but as the pioneer, BTC has achieved popularity and a recognition that may be hard to beat. Many people have already invested in BTC.

More transactions are being made with it than with any other cryptocurrency. It has already been through some ups and downs, as well as a few forks in the road. It is facing the challenge of competing against many other crypto technologies, of which Ethereum may be the most well-known.

The BTC community has been having some problems that appear to be related to the question of scalability and use of BTC as a currency. Some investors believe that unless BTC can be used as a currency to buy and sell, it will never have much of a purpose. All that is required is for people to lose faith in BTC and they will sell, causing a ‘crypto crash.’

People have already reaped great rewards for investing in BTC, and many believe that since nothing is backing it up, it must eventually fail. Another area of concern is regulation and whether governments will step in to prevent future growth.

The reserve currency of the crypto space

Currently, if you want to get into new ICOs, you need BTC to buy in. As the pioneer, BTC is operating as the reserve currency of the crypto space.

Blockchain technology may be the most secure electronic record system that has ever been created, and it’s not going anywhere.  BTC is not as user-friendly as it could be, but this hurdle might still be overcome. Lightning network and other scaling technologies are being developed. With every technology, there is a period of time before it becomes mainstream and people start to gain confidence in it.

An opportunity not found anywhere else

What remains clear is that BTC and other cryptocurrencies are different from anything the world has ever seen before. The risk of a ‘crypto-crash’ is always present, but investing in BTC offers an opportunity that is hard for many to ignore.