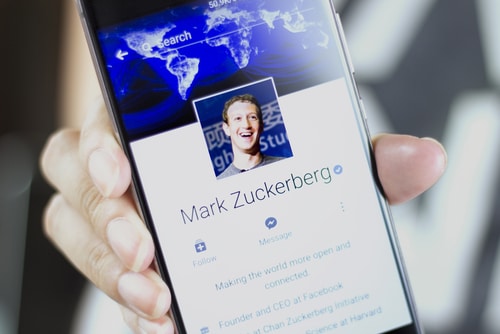 Facebook COO Sheryl Sandberg and Twitter Co-founder and CEO Jack Dorsey talked about collaboration of Twitter and Facebook to fight fake news and hate speech during their two-hour testimony before the U.S. Senate Intelligence Committee in September. But do antitrust laws allow them to team up?

What are antitrust laws?

The main question that arose after Sandberg said that Facebook’s collaboration with Twitter has greatly increased was whether the companies are even allowed to work together at all. Sandberg stated that Facebook has shared information with other companies. Dorsey, agreeing with Sandberg, revealed that Twitter is very open to establishing a regular “cadence” with the industry peers.

Antitrust laws are laws designed to protect the consumers from predatory business practices by making sure there is fair competition in the open-market economy. Antitrust laws are applicable to different areas, including monopolies, market allocation, price fixing, mergers and acquisitions, and the like.

The collaboration between Twitter and Facebook could be important in the battle against hate speech on social media. It could provide a better approach to strengthen policies against cyberbullies and abusers. But what about competition laws? Both Facebook and Twitter are private companies and provide free services. Users who sign up on these two social media platforms agree to abide by their terms and conditions. If their collaboration amounted to anticompetitive collusion, then it would likely violate antitrust laws.

Making a superior product that dominates a market does not in and of itself violate antitrust laws. However, dominant companies coming together or making an agreement to mislead consumers or rivals could well violate the law.

Antitrust regulators would likely get involved if Facebook and Twitter got together to team up and change the pricing structure of advertising.

In their anti-hate-speech collaboration, the companies are apparently arguing that their data-sharing should be permitted because they are not collaborating for a business advantage, but to team up to solve a problem that harms the public and that each company struggles with on its own.

Sandberg made it clear that collaboration is already ongoing. She added “We [already] get tips from each other. The faster we collaborate, the faster we share these tips with each other, the stronger our collective defenses will be.”

For his part, Dorsey said that Twitter wishes to contribute to a healthy public square, “not compete to have the only one, we know that’s the only way our business thrives and helps us all defend against these new threats.”