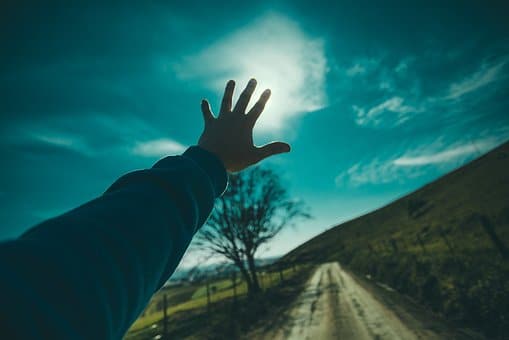 There are places in developing countries where banks are out of reach for people, and Facebook hopes its digital currency, Libra, developing in those places and reach where banks don’t. Millions of people live far from any money transfer center or bank, which is why they have to wait a long time to make a transaction. While Americans and Europeans have Mastercard and Visa, those living in developing countries have neither. 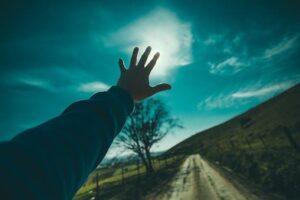 The new cryptocurrency is aimed at providing financial services to the developing world, in areas like Sub-Saharan Africa and India. In these areas, financial services are comparatively less sophisticated and many people do not even have bank accounts, which is why Libra sees huge market potential there.

At this time, no one can predict whether people living in developing areas will adopt Libra, but Facebook expects that Libra will be easy to use. Facebook knows what its markets are and it will do its best to make the currency easily transferable. The companies that are in Facebook’s Libra Association, as well as the non-profit organizations involved in similar projects, have confirmed that the potential of the new digital currency lies in developing markets.

Libra could provide a stable, universal currency which could easily be transferred between businesses or people without the need for a complete payment infrastructure. It can work at a low cost, which is another benefit for developing markets.

There are drawbacks of the current mobile payment services in the developing world. In India, for example, people use mobile payment services like PayTM, where they have to go through a Know Your Customer process and link their national Aadhaar ID in order to be able to conduct transactions. Also, there are some payment systems which are restricted to particular cellphone carriers. It is not realistic for people to carry several mobile phones in order to access the right money transfer system. All these drawbacks can help Libra to gain traction and develop a user base.

Libra hopes to solve these problems and create a stable, accepted means of transferring funds which is cheap and easily transferrable. Facebook has 2.4 billion users as well, which will give its cryptocurrency an instant boost. Calibra, the digital wallet for Libra, is slated to become operational next year.

While Libra has support from big corporations like Mastercard, Visa, eBay, Paypal, Lyft and Uber, it does not have complete support from US Lawmakers. On 18th June, Democratic Senator Sherrod Brown tweeted that Facebook is already too powerful and big and that it should not be allowed to run a “risky new cryptocurrency out of a Swiss bank account without oversight.”