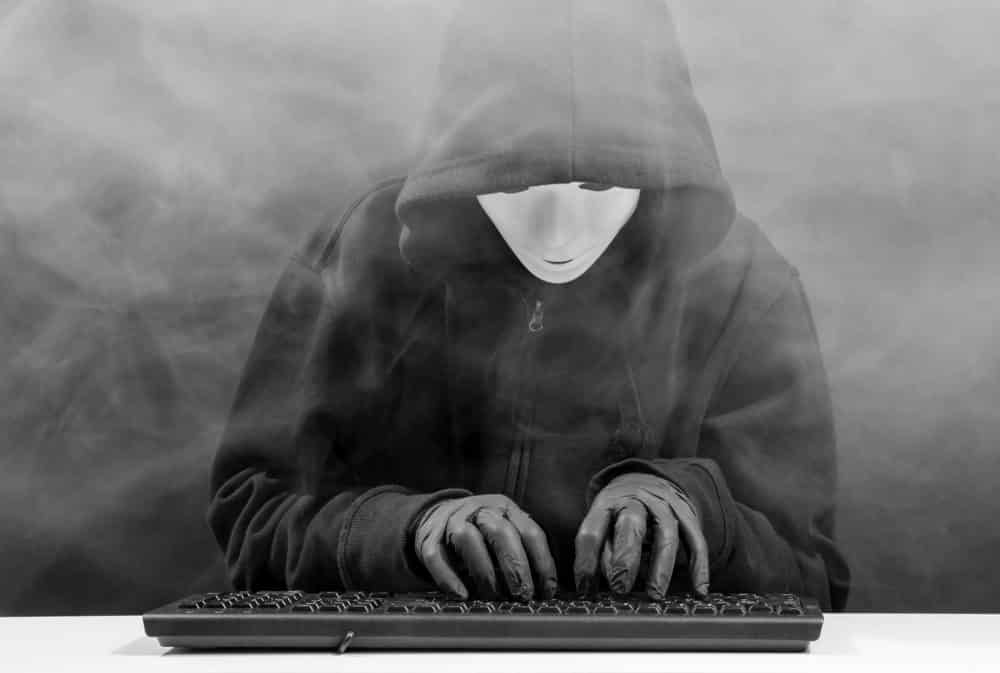 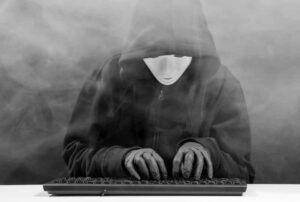 Incidences of identity theft are believed to be at epidemic levels as fraudsters are alleged to be obtaining personal information so they can apply for store cards and loans in other peoples’ names.

Ronald Noble, founder of RKN Global, emphasizes how important it is for internet users to be aware that sharing personal information online could make them more vulnerable to falling victim to identity theft.

Statistics show that fraudsters are using other peoples’ identities to apply for loans and store cards as well as insurance products. Fraudsters purchase cell phones and products from online stores using other peoples’ identities. Cifas chief executive Simon Dukes is reported to have said that the large amounts of [personal] data that can be found online or through data breaches seems to be making it easier for fraudsters to carry out these crimes.

Fraudsters can get hold of an individual’s name, date of birth, and address using stolen mail, information that has been posted on social media, or through hacking. Fraudsters have also been known to pose as police officers, retailers or banking staff, in a bid to obtain personal information.

In the past, credit cards and bank accounts were targeted in a bid to purchase items using the identity of others.  Even though credit card and bank account fraud makes up more than 50% of fraud cases, identity theft using personal information is on the rise, leaving many victims with bills and other trouble that they had nothing to do with.