Home » News » Insurance Fraud: Stealing from the Insurance Company First, and from Your Neighbors Later

Insurance Fraud: Stealing from the Insurance Company First, and from Your Neighbors Later 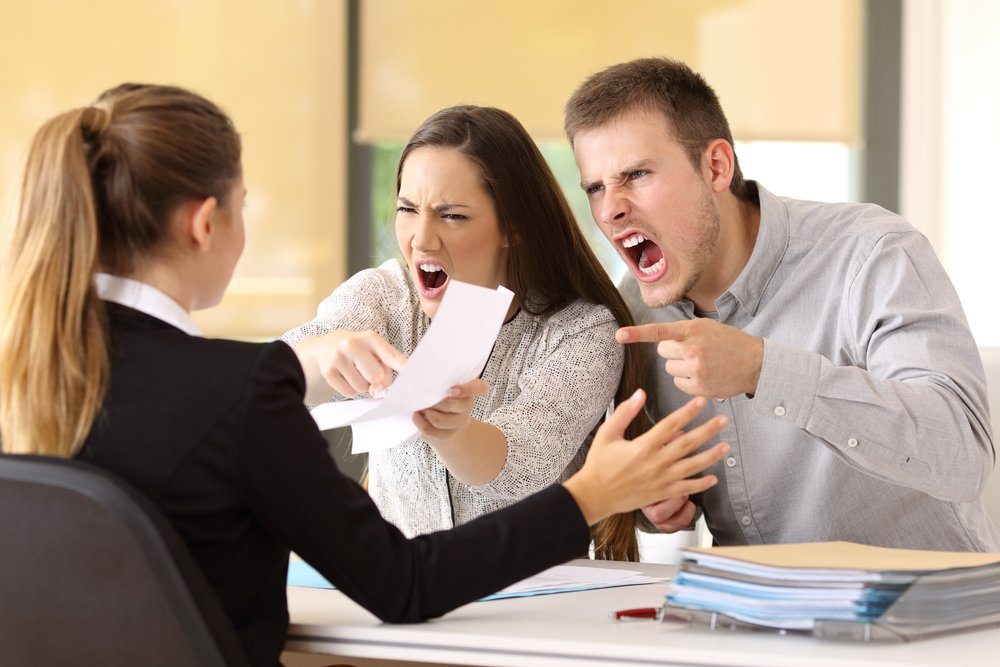 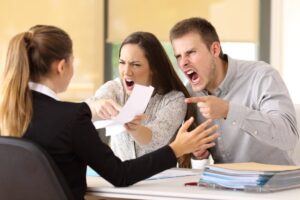 Everyone is encouraged to buy insurance to protect themselves in the event of an accident, theft, loss, or damage to a car, home, or other valuable property. Knowing that you have the right coverage can bring peace of mind and protection.

Corruption generally requires no introduction, just opportunity, and it is therefore no surprise that fraud finds its way into the insurance industry. There are many different types of insurance fraud, ranging from those which involve people claiming to have lost more in an accident than they have, or those which involve deliberately damaging a product that is covered by insurance in order to make money from the claim.i

One type of insurance fraud, which is estimated to cost £340 million a year in the UK alone, is known as ‘Crash for cash’, which involves a fraudster deliberately crashing into someone in order to be able make a claim on his or her insurance policy. Claims can be worth anything from a few thousand pounds to in excess of ten thousand pounds, meaning a fraudster has the potential to make a lot of money from the purported accident. But these claims may not be limited to the damage sustained to the vehicle; in some cases fraudsters claim for injuries and vehicle recovery too. Others have posed as passengers in a vehicle that is alleged to have been involved in an accident,. It is thought they do this in a bid to claim they have sustained injuries, in the hope of receiving a lump sump from their insurers. If there’s money to be made, corruption and fraud see opportunity.

Ronald Noble, founder of RKN Global, emphasizes the seriousness of insurance fraud. When a fraudster makes a false insurance claim, honest policy holders end up with higher premiums to cover the money the insurance firm paid out.

Another type of insurance fraud involves individuals deliberately failing to tell a new insurer that they have previously made a claim. If you have had to make a claim for any reason, it’s likely that the cost of your insurance policy will rise. The cost of the policy rises because you will be deemed a higher risk than you previously were. The insurance company will therefore charge more for the coverage, simply because it thinks it’s more likely you will make another claim.

Although some insurance plans can be quite costly, it is those who exploit their policies that inevitably drive up the prices. With an estimated £2.1 billion of fraud going undetected every single year, authorities and insurance companies are doing all they can to tackle fraud, so the cost of insurance premiums can be as low as possible.

Incidences of insurance fraud should be reported, not only because the fraudsters are deliberately taking money from their insurers, but also because the cost of insurance premiums is still rising. These increases are partly due to fraudulent activities, and it’s estimated that a fraudulent claim on a house insurance policy raises the monthly cost of everyone else’s policies by £50.

Under-insuring is another issue. For example, if you were to apply for home insurance, you may deliberately state that your home is worth less than it really is. The purpose of acting this way may be to keep your monthly or yearly payments as low as possible. While paying less than you otherwise would may not seem like a bad idea, there is a downside. If you end up making a claim on your home, the insurance company may send someone out to take a look at the damage done to your home, so they can make an assessment. If it is then discovered that you have under-insured your home, you will not receive as much money as you would have if you had stated the real value of your home. In these circumstances, some insurers typically only pay out half of the money they would ordinarily pay out. For example, if one of the walls in your home was knocked down, you may think that you would be entitled to a reasonable reimbursement. However, if you have claimed that your coverage should be $200,000, but the insurance company estimates it at being worth $350,000, you will only receive half of the money. This means you will only receive $100,000, rather than the $350,000 that you would have received if you were honest.

RKN Global’s founder, Ronald K. Noble, stresses the importance of honesty in and of itself, and notes that it can also be the smart thing to do, since being completely honest about how much coverage you need for your home, car, possessions or devices means if you need to make a claim you’re more likely to get the money you need. The right insurance can give you peace of mind, knowing that your property is properly covered.