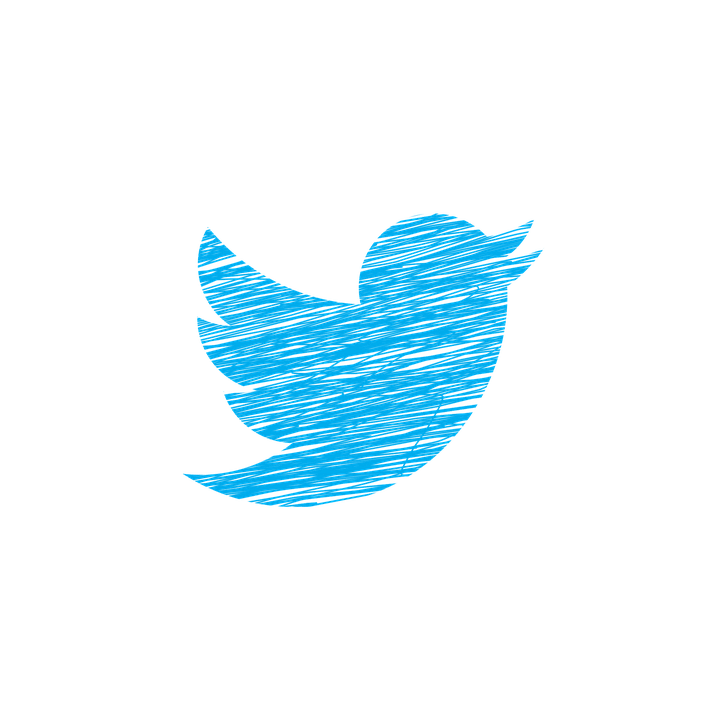 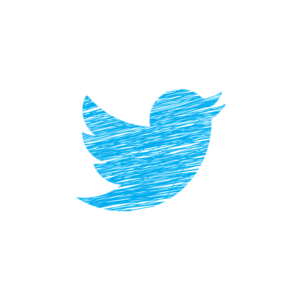 On a visit to India late last year, Jack Dorsey, Twitter’s CEO, held an informal, roundtable discussion with a group of Indian women activists, writers and journalists about their experiences using the micro-blogging site. One participant gave him a poster, which said “Smash Brahminical Patriarchy” and which became an online target almost as soon as a picture of Dorsey holding it went online, complete with accusations of hate speech.

Dorsey and Twitter were accused of inciting violence and hatred against a minority – Brahmins. Caste-based hatred and violence has existed in India for decades and more, but crimes of this kind have been rising in the past few years. Twitter executives reportedly looked largely unaware of caste-based abuse taking place on its social media platform.

The Indians present at the meeting spoke about caste-based abuse relating to the Hindu social structure of India, where Dalits are at the bottom and Brahmins are at the top.  After Dorsey was photographed with the “Smash the Brahminical Patriarchy” poster, members of the Brahmin caste expressed their outrage and started inundating the CEO with highly critical tweets.

Dorsey apologized through a Twitter statement which said “The sentiments expressed on the poster do not reflect the views of Twitter as a company or Jack as the CEO, and we regret that this picture has detracted from an otherwise insightful trip to India.”

After the apology, anti-caste system advocates flocked to Twitter with criticism from the other side, mocking the CEO for his indelicate approach to the caste issue and accusing him of turning around and supporting the highest caste through his apology.

The company said it is working on a policy about dehumanization and has invested technology and personnel to improve the consistency of its enforcement and the safety of its service.