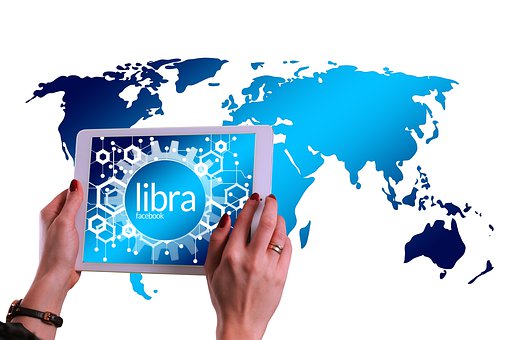 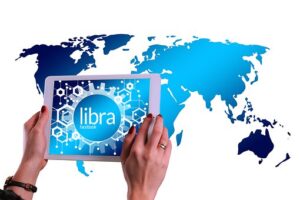 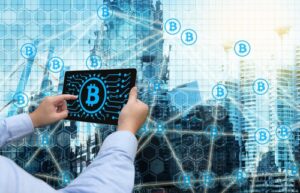 Libra, according to recent reports, will be very different from Bitcoin, with significantly different features and functions.

Differences between Bitcoin and Libra

Libra is intended to be an international cryptocurrency, but it has no quantity limitation on issuance like Bitcoin has–only 21 million Bitcoin can exist in the market. Furthermore, Bitcoin employs encryption to transfer value and process transactions.

Bitcoin uses blockchain technology to record transactions. Blockchain acts as a digital ledger for cryptocurrency transactions and keeps account balances up-to-date on its network. Other features of Bitcoin are security, decentralization and immutability.

Libra, unlike Bitcoin, is a closed system, and it is highly secured. It is backed by over 27 other major firms, corporations and non-profits besides Facebook, including Spotify, Uber, Mastercard, Lyft, Ebay and Visa, which maintain Libra’s own version of blockchain.  Facebook wants to expand to 100 Libra backers, meaning there would be 100 servers maintaining the network. Bitcoin has over 11,000 nodes worldwide to verify transactions on the network.

Libra is a cryptocurrency

Not all consider Libra to be a cryptocurrency, though some believe it is, with just a little more security in value as compared to Bitcoin. Libra will be backed by a reserve of government debt obligations and fiat currencies. David Marcus, the head of Libra project, has already started promoting the coin as “stable coin”.

The trading value of Libra may fluctuate, but it is not expected to be as wild as the fluctuations in Bitcoin’s value. Also, Libra holders will be able to easily exchange their digital tokens for cash.  In light of Facebook’s enormous user base, Libra is bound to get a lot of attention from the public. Whether its launch will affect Bitcoin’s value is a good question, and how is the social media company planning to secure its transactions is a question of great interest to Libra watchers.