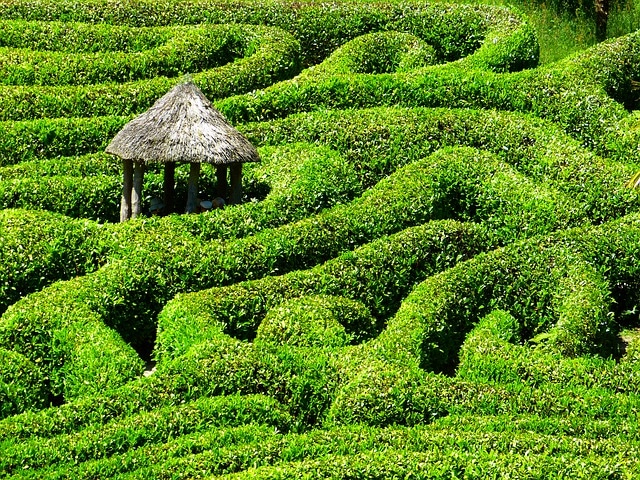 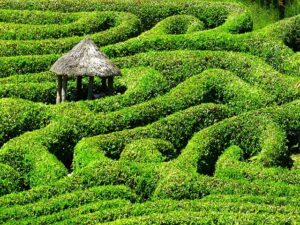 In January, the FBI advised  U.S.-based companies to protect themselves against the destructive force of ransomware. Nevertheless, many companies still have not taken proper measures. Now, hackers are not only attacking more companies, but also naming their victims publicly.

Ransomware is a type of malicious software which attackers use to freeze victims’ computer systems or encrypt and lock their data, in order to force victims to pay a ransom for the return of their own data or computer systems.

In the past, hackers attacked companies and demanded ransom in exchange for data. However, now some are adding another play to their playbook. They threaten victim companies that they will publicize their sensitive data. Sometimes, hackers name their victims. At other times, they disclose personal information related to the stolen data. These include email addresses, phone numbers and other sensitive data.

The hacking group behind the Maze ransomware created websites to publicly identify organizations that they claimed to hack and the ones which did not pay the ransom. A few months ago, the group threatened  to release the confidential data of three South Dakota-based law firms that refused to pay ransom.

The Maze ransomware is a serious issue for the U.S.-based organizations, according to the FBI. The hackers even impersonate security vendors, government agencies, and other trustworthy organizations to infiltrate networks.