New Orleans Recovers from a Cyber Attack on the City 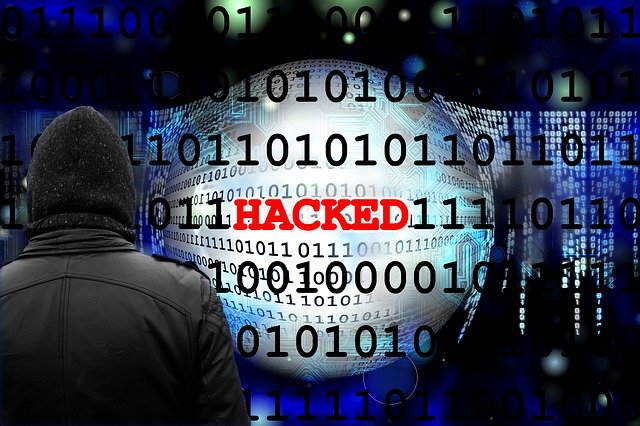 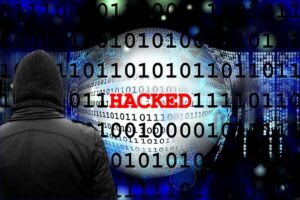 The recent cyber-attack on the networks of the city of New Orleans caused millions of dollars of damage.  Last month, the city’s mayor had declared a state of emergency after the city detected the ransomware attack.  The attack may have utilized the “Ryuk” ransomware.

Things to learn from the attack

The City of New Orleans suffered a loss of over seven million dollars from the attack. However, it was able to recover three million from a cyber security insurance policy that it bought before the attack.

News reports indicated that the hackers used sophisticated ransomware to carry out attack. However, no ransom was demanded by the cyber attackers or paid by the city.

The city mitigated the effects of the attack.  It detected the intrusion by the hackers and shut down its networks. In spite of some delay in detecting the attack, the city still prevented far greater damage because of its safeguards and IT protocols.  The Chief Administrative Officer of the city stated that the manual administration of the city government created a significant backlog.  It could take months to rebuild and update the network.

New Orleans to spend millions on its IT infrastructure

The city will be spending millions of dollars to recover from the ransomware attack as well as to improve its IT infrastructure.