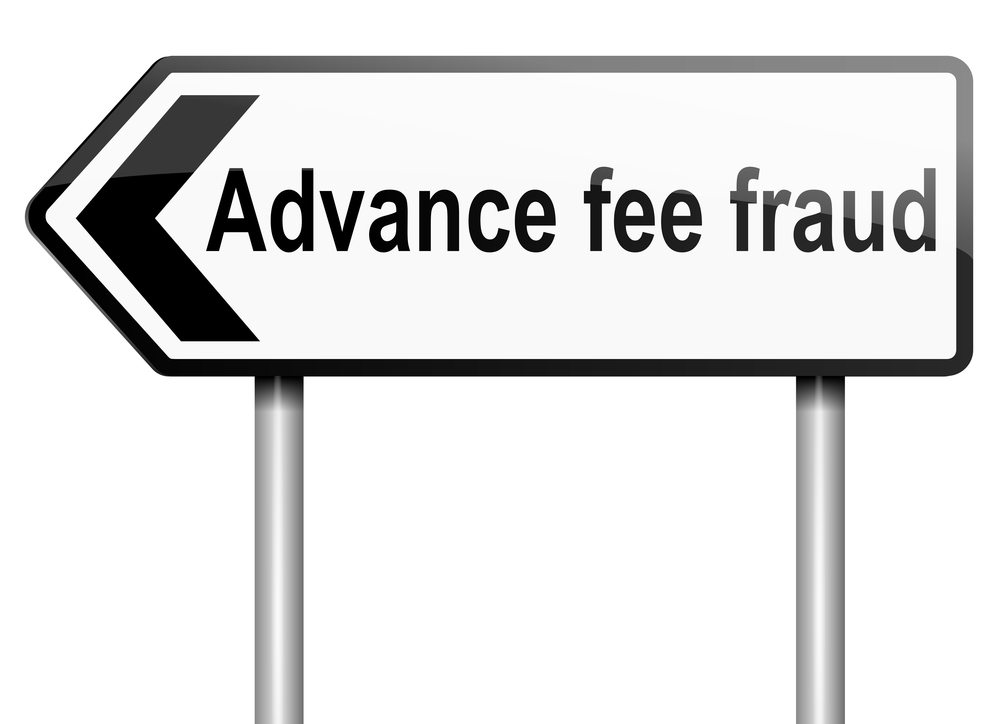 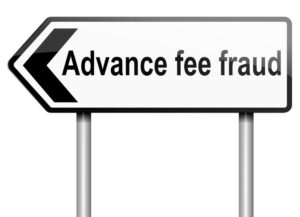 If there is any scam that has over the years come to be associated with a particular country, it is the Nigerian “419” scam, named after the provision of Nigerian law (Section 419 of the Criminal Code) that the scam violates.   This particular fraud has a long pedigree, having been born by enterprising fraudsters before the advent of the internet, back in the days of mail and fax machines.  The scam presents its recipient with an offer of a quid pro quo:  The sender purports to be a wealthy Nigerian businessman or political figure who has run into some sort of unfair trouble and, either through a technicality, unjust law, or stroke of bad luck cannot transfer his substantial funds out of Nigeria.  He asks a small favor—can you help him out by putting a small amount of money down to enable him to transfer the large sum of money.  Once the money is freed up, he will pay you back in spades.

Most people recognize the old-style Nigerian 419 scams for what they were.  They were often poorly written, with spelling mistakes and sometimes hard to understand.

RKN Global founder, Ronald Noble, argues that the internet, by speeding up the process of communication, enables the sophistication of scams—along with many other, legitimate, business models—to develop rapidly.  Indeed, the internet has enabled the renewal of the 419 scam, often in a more sophisticated packaging.

419 Fraud typically involves someone being approached by a stranger, claiming they have a large sum of money that needs to be moved. Recipients of the communication are often encouraged to pay a legal fee, taxes, or even bribes to other alleged government officials so the money can be released. Claims that the money will be reimbursed as soon as the money is released are often made, when in reality no money exists.

When things get nasty

When an individual responds to communication sent by the fraudster, they are often asked to forward their bank account details, so a cut of the money can be placed in their account.  In some cases victims have been asked to visit Nigeria, where they have been held against their will while criminals take their money, and run up debts in their name.

Protecting yourself from 419 Fraud

Anyone receiving communication allegedly from a Nigerian government official should delete it right away. Recipients of communication should also:

How to protect yourself from 419 Fraud

To protect yourself from this type of fraud, be aware that letters and emails from alleged government officials may be badly written and contain many grammatical errors (though the more sophisticated scams that are becoming more common often lack these flaws). Communication may also suggest the payment of a fee so the funds can be released.  Never pay!  Ignore the communication and move on with your life.

RKN Global’s founder, Ronald K. Noble observes that the prevalence of the 419 scam—even after it has become well-known over so many years—indicates that its perpetrators still continue to succeed in finding victims.

Even businesses can be targets of 419 fraud.  Recently, a British online news site, Gloucestershire Live, was approached by criminals posing as a division of the FBI asking for $180 in return for the “[d]ue sum of $16.5 million.” The recipients were fortunately savvy to the nature of the fraud and did not respond, and instead made their readers aware of the incident.

Even though these scams are well-known, a recent report showed that $12.7 billion was lost in 2013 due to Nigerian scams.  Apparently, they are not well-known enough.