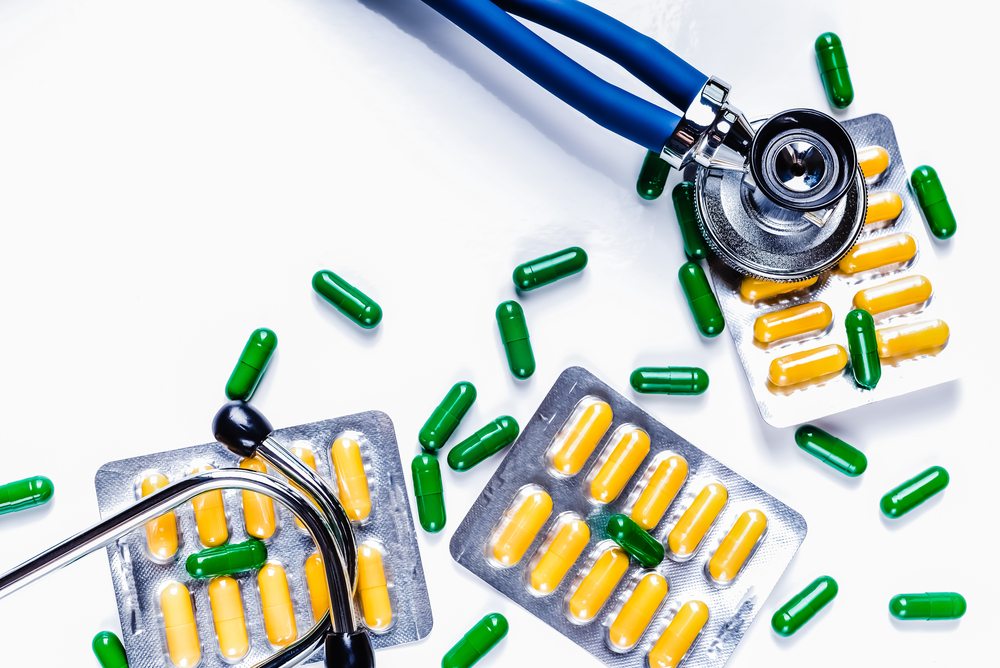 Medicines are sold throughout the world to help treat a wide variety of conditions. Pharmaceuticals include a vast array of medicines that can work to combat ailments ranging from the common cold to some of the deadliest diseases. Even medicine, however, is not immune to fraud and corruption.  Fraudsters are more than happy to make money out of the pharmaceutical industry by creating counterfeit medicines.

While many people are aware that counterfeit medication exists, not everyone has the ability to spot them. This potentially means they could be taking medication which does not contain any active ingredients, or, more alarmingly, could contain ingredients that are harmful and pose a public health threat.

The counterfeit medication industry is worth billions of dollars a year, as money goes straight to the pockets of criminals instead of the pharmaceutical industries who work to produce legitimate drugs that can work more effectively to combat a variety of conditions.

Many people tend to associated counterfeit goods with the clothing, media, and perfume industries. The world of medication, however, is just as vulnerable to counterfeiting activities, with one stark difference: heightened danger. Counterfeit medicine is thought to kill more than 120,000 every single year in Africa alone.

Ronald Noble, founder of RKN Global, urges buyers of medication to make their purchases only from reliable pharmacies and stores in order to reduce the risk of receiving false medications.

In some circumstances, the buyers of these less-than-perfect medications may be doing so because they may simply be too embarrassed to speak to their doctor about the issues that are affecting them.

One way to ensure that products are only ever purchased from a reputable online pharmacy, is to be aware that legitimate pharmacies would never provide medications without first seeing a genuine prescription. It is also in the prospective buyer’s interest to be on the lookout for contact information, such as the name of the pharmacist who dispenses the drugs and the address of the pharmacy in question. The address of the supervising authority should also be listed, so that buyers can potentially trace the sale back to the authority and the prescriber should they need to.

One very simple yet highly effective way that buyers can be sure their medication is genuine, involves a scratch-panel sticker being added to packets of medicines. This simple yet effective solution involves users scratching off a part of the panel to reveal a code. The code is then sent via text, or phone call to a call center responsible for matching the code to the medication and ensuring its authenticity. Unfortunately, this program is not widespread.

RKN Global’s Founder, Ronald K. Noble, notes that while it is often hard to distinguish fake websites from genuine ones, buyers should proceed with caution and only purchase medications when they are 100% sure they are from a legitimate source.

In some countries, the sale of medication online is prohibited, whereas in others it is regulated. Either way, with some counterfeit medications being sold at a fraction of the price offered by legitimate pharmacies, the problem is ongoing, and people continue to suffer and even die as a result.