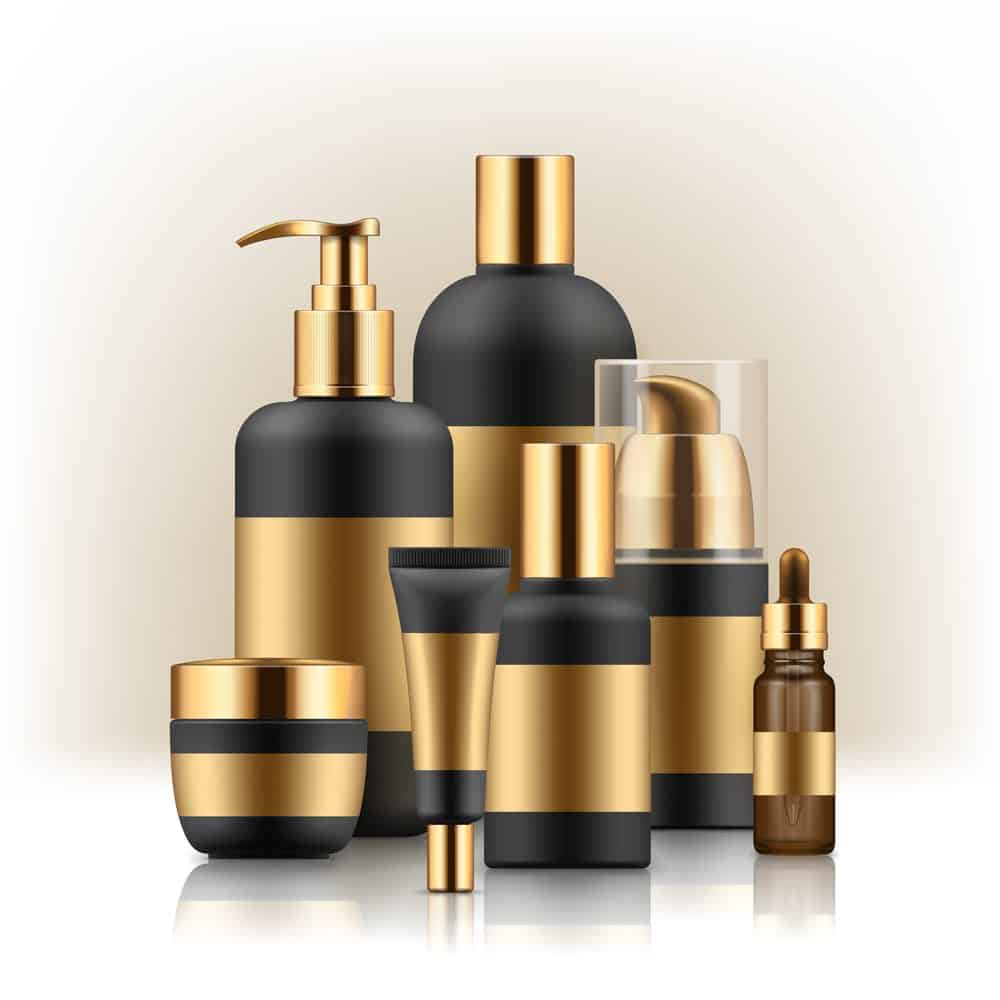 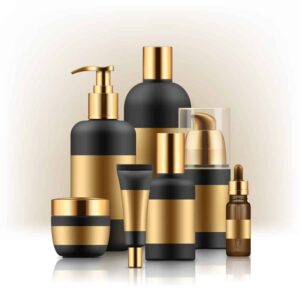 Early in February 2017, China’s police seized £100 million worth of fake cosmetics during a raid on Taizhou City.1 Fake products are a huge problem for the cosmetics industry, which struggles to deal with the rise of counterfeit goods.2 While many of us wish to save money on cosmetics, those who do so could be contributing to organized crime.3 Saving a few pounds on a bottle of perfume could result in profits being sent to crime gangs.4 This is not something that a lot of people consider when they see fake cosmetics for sale; instead they are likely to be attracted to the lower price, and the similarity to a more expensive brand.

During the raid on the production base in China, police found about 1,200 boxes full of products that were all thought to be fake.5 Global brand names had been used to sell the goods that could be bad quality, or potentially unsafe.  Unlikely to have been dermatologically tested, they could harm the skin or other body systems.6  Ultimately, if you want to keep yourself safe and avoid potentially harmful side effects, purchasing legitimate goods that have been dermatologically tested is the best option.

RKN Global’s founder, Ronald K. Noble, emphasizes the seriousness of the problem of counterfeit cosmetics.  In addition to economic harm, resulting in job losses, the fake cosmetic industry can fund criminal organizations who commit violent crimes, crimes that have been funded through the sale of fake cosmetics.

Often poor in quality and unsafe to use, counterfeit cosmetics are merely a means of making money illegally, rather than a legitimate business product.8 Many brands are more than happy to test the safety of the products that they sell– after all, it is in their interest to produce items that are not harmful to their customers. Those which are sold as fake cosmetics, by contrast, are unlikely to have been through any safety check.

Do not buy fake cosmetics!

Putting yourself at risk

Unfortunately, those who purchase cosmetic, and anti-aging products online often put themselves at risk. The counterfeiting industry is not regulated, and therefore manufacturers of these products can potentially put anything they want in them. Government studies on some anti-aging products showed that they contained carcinogens  such as arsenic, cadmium, and berylium.

While the cost of a genuine product may be considerably higher than fake ones, consumers can help combat the sale of fake cosmetics by only purchasing them from a reputable store.12  The counterfeit industry, like all industries, meets the demand of its consumers.

Another way that consumers can help to combat these crimes is to always check websites for a postal address. Many people now purchase goods online, but they should always do so with caution. Websites that supply no address at all should be avoided.13

Ronald Noble, founder of RKN Global urges consumers to think twice before purchasing goods that they suspect may be fake. Buying genuine products will help to boost the economy, and ensure money ends up in the right hands.

The raid on Taizhou City that resulted in the discovery of more than 1,200 boxes of fake cosmetics has since seen 13 out of 15 arrested suspects being charged for their crimes.14 Although the police are actively looking to combat counterfeiting, the industry will continue to thrive if consumers continue to purchase these products.

If you suspect that a merchant may be selling fake cosmetics, contact the police or other relevant government authority in your country, so you can be a part of the solution.