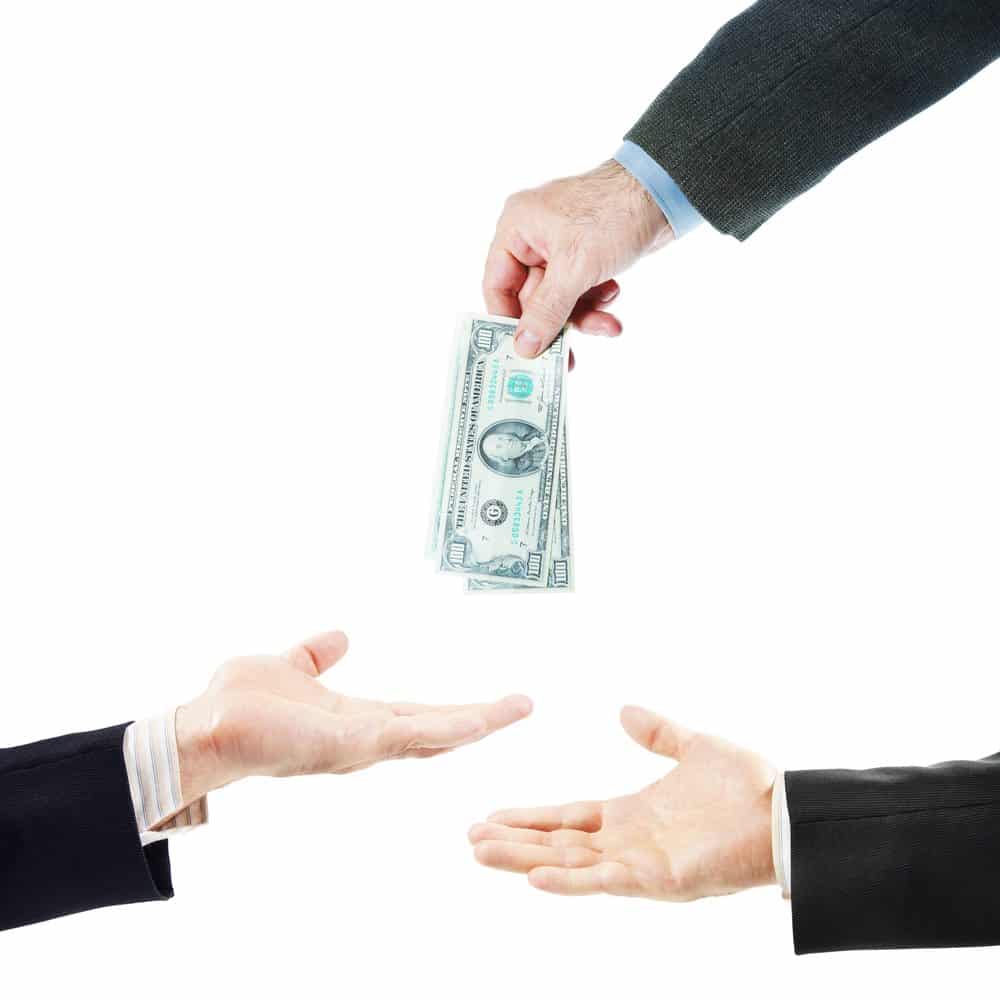 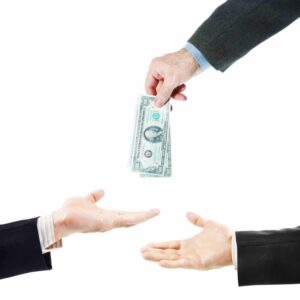 A recent European-wide money-muling case resulted in the arrest of more than 170 alleged money mules, who were thought to have been responsible for €23 million in losses.1 Money mules receive money into their bank accounts and then transfer the funds to another account that may be located overseas.2 The money received by the mules has usually been illegally obtained, and is often transferred to keep the criminals’ identities hidden.

Normally, sending money to another persons’ account is not illegal; however, in this and other money muling cases, the arrangement is likely to have involved stolen and/or laundered money.3  Before money enters the account of a “mule,”  it often has been stolen from other bank accounts using phishing or malware.4 Once the money has been taken from the accounts, it is then sent to another account located in the same country. The money mule will then play his or her part in the crime by forwarding it on to those in charge of the criminal enterprise.5

RKN Global’s founder, Ronald K Noble, advises those looking for opportunities to make money to steer clear of any offer of money in exchange for transferring money into other bank accounts— whether those offers appear in social media, in job advertisements, or any other forum.

How to protect yourself from becoming a money mule

Even an innocent person who is unaware of the criminal nature of the scheme and is willing to use his or her bank account as a means of transferring money from one place to another could still be in serious trouble.6

You can protect yourself from becoming an unwitting money mule by:

Is there anything else we can do?

Be aware that no legitimate business will ask if it can use your bank account.10 If a business wants to send money to a customer to a creditor, it will use its own accounts. Potential victims who feel under pressure to disclose their bank details should refuse, and then report the incident to the police.

Taking these steps can help to keep stolen money out of your bank account, and you out of trouble.

Traditionally, fraudsters have usually directed their activity at senior citizens, who were perhaps less able to adapt and more trusting than others.11  However, many people under the age of 30 are now becoming targets as well. This may be because younger people have less money than their parents and are more likely to be out of work, creating a sense of desperation that makes them more likely to exercise wishful thinking and ignore common precautions when faced with a perceived opportunity.12 The desire to make a quick buck may make money muling more attractive to members of this age group, who may be more willing to take risks if they have fewer or no financial commitments. Younger people these days are less likely to have a job or a mortgage than their parents or members of older generations were.13 This lack of financial stability combined with fewer financial commitments makes young adults more susceptible than they have been in the past.

Someone who unknowingly participates in a money muling fraud could find him or herself blocked by the bank.14 This alone could cause financial difficulties for the victims, making it more difficult to get banking services, as banks may no longer wish to serve them.

Money mules are typically recruited using a range of methods, including:

Knowing the methods that criminals use to recruit money mules should help to prevent more people falling victim.

Ronald Noble, founder of RKN Global, urges the use of common sense, a tool which is often useful in avoiding trouble.  If someone offers you a commission to receive money into your bank account for someone else or to transfer money to a third party, be aware that it is almost certainly a scam.  Ignore the offer and call the police.