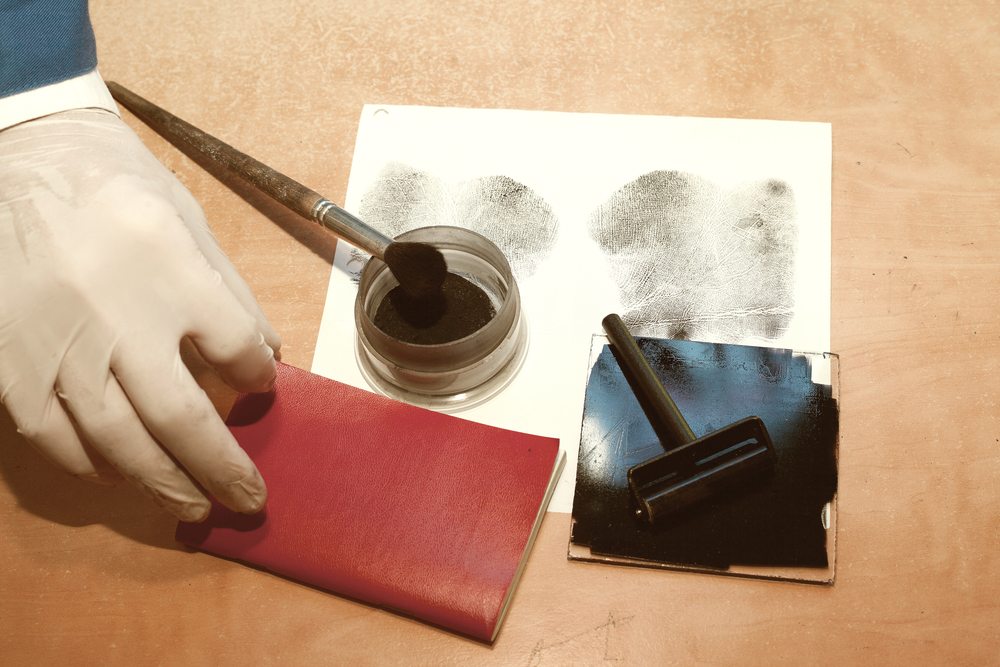 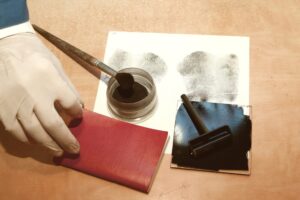 Passport fraud is a serious crime that can have very serious consequences for its many victims.

RKN Global‘s founder, Ronald K. Noble, notes that the security we may see at ports, airports and borders may make us feel safer, there are significant gaps and opportunities for things to go wrong.  While no system of tackling passport fraud is perfect, vast and sorely needed improvements in fraud detection prevention can help.

Why do people commit passport fraud? Why would they risk being arrested for this crime, when applying for a passport can be a fairly easy process for someone with the right documentation? The answer is that stolen and lost passports are a key professional tool for terrorists and criminals, who create a great demand for them because of their desire to travel internationally without detection or apprehension.  This demand means that there is a lot of money to be made from those involved in the many aspects of passport fraud.

Some of the possible reasons for committing passport fraud include:

These acts can prove to be particularly troublesome for the rightful owner of the passport, carrying with it the numerous financial and other headaches that come with identity theft.

In a recent crackdown on passport fraud, the British government has asked students and young people to leave their passports at home when they go out socializing. Students and young people are instead being advised to use other approved forms of identification that will allow them to verify their age. This crackdown has taken place because “[y]oung people face a higher risk of losing their passport as they often use it as a form of age verification”.

In reality though, anyone can become a victim of passport fraud, no matter who they are or where they live. This means it’s absolutely essential that we all work to keep our passports as safe as possible, and only take them out and use them when absolutely necessary.

Who needs to see your passport?

We are all aware that those who work in Border Security need to see our passports when we wish to enter a country. But there are many additional authorities, organizations and entities that might need to see your passport, including landlords, realtors, prospective employers, loan companies, banks and hotels.

It is important to have a healthy degree of wariness of anyone asking for a passport, and to ascertain that that person or institution has a truly legitimate reason for doing so.

Ronald Noble, founder of RKN Global, draws attention to the fact that in 2012, the U.S. Department of State arrested over 440 people for passport and visa fraud. As individuals, we can help keep our passports out of the wrong hands by making sure we guard them closely and produce them only when truly necessary.