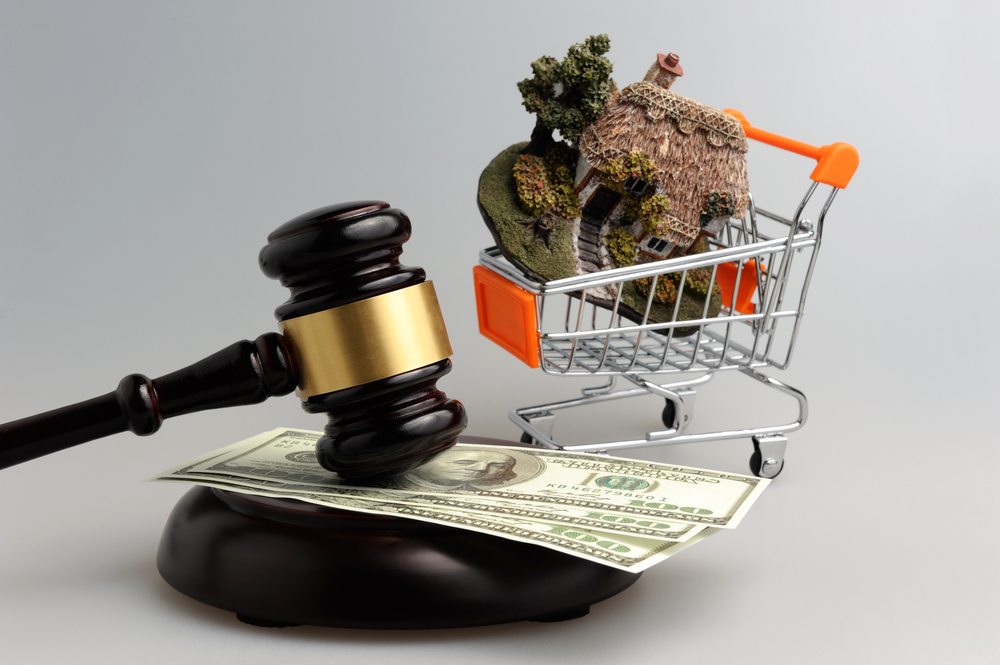 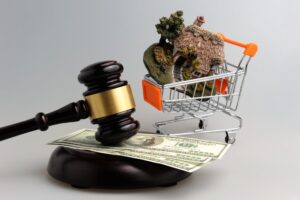 In the fourth quarter of 2015, approximately £59,460,000 was paid out in mortgage loans in England alone, with 25% of that figure comprising of reverse mortgages.1 Reverse mortgages are loans that are available usually to senior home owners, allowing them to convert part of the value of their home into cash.2  As in so many areas, reverse mortgages often form the pretense for or create the opportunity for fraud.

What are reverse mortgage scams?

Reverse mortgages scams can involve a fraudster deliberately misleading the home owner, claiming he or she can release the equity in the home and enabling the homeowner to get his or her hands on some much-needed funds. Many fraudsters claim they can offer senior citizens investment opportunities that may seem too good to be true. They may also send unsolicited advertisements, claiming that the mortgage company in question can help home owners speed up the whole process.3  In one shocking example of this type of fraud, a 95 year old woman from the Northwest of the United States was targeted by fraudsters whom she met after the fraudsters gave a speech at a wellness center the lady attended, presenting themselves as experts who could help her.4  These scams often target the elderly, who can at times be more easily confused or deceived by fraudsters, because reverse mortgages are a financial instrument most frequently used by elderly homeowners who might be financially pressured and need liquidity that they don’t otherwise have,

Ronald Noble, founder of RKN Global emphasizes how important it is to be careful whenever one is approached unsolicited.  Home owners, for example, should ignore unsolicited advertisements and be sure to work only with a mortgage counselor they have searched for themselves.

In the case of the elderly victim described above who was tricked into converting her homes’ equity, multiple fraudsters were found guilty of conspiracy to defraud her, including charging her for unnecessary home visits that took place on a weekly and even daily basis.5

The methods criminals may use

In the 95 year old victim’s case,  it is thought that part of the money she gave to the fraudsters was requested on the grounds that the funds were needed to ensure that the home was adequately maintained. This is often standard procedure during legitimate reverse mortgages.6

Indeed, fraudsters may use a variety of tactics to benefit financially from victims. Some of the tactics they may use include:

Knowing how to protect yourself from reverse mortgage scams can mean the difference between falling victim and legitimately converting some of your home’s equity into liquid funds. Some of the ways that you can protect yourself and your home include:

In the case of the 95 year old American who had multiple visits from fraudsters, the fraudsters claimed that she had fallen behind on tax payments and that they were looking to obtain foreclosure on her home. When the senior asked for help to negotiate payments, a lawyer acting on her behalf noticed that she had been charged for the multiple home visits.11  It was then that the fraudsters’ actions had been discovered, leading to a $5 million lawsuit against them.

If you think you have fallen victim to a reverse mortgage scam, you should contact the police as soon as possible. The police can help put an end to the scam, and depending on the circumstances, you might be able to recover some of your losses if the perpetrator is caught. You should also:

RKN Global’s founder, Ronald K. Noble, notes that fraudsters and other criminals take advantage of the pressures and weak points in our lives.  Seniors in particular are often specifically targeted in fraudulent schemes and must take special care in all of their financial interactions.  Seniors with equity in their home but low liquidity, burdened with concerns about their relatives and their future, are a classic target.  While seniors may be under tremendous pressures—to access money, to make improvements to their home in order not to burden their relatives– they must use caution during each step of the reverse mortgage process.