Home » Uncategorized » Tech Giants Get a Thumbs Up From European Union

Tech Giants Get a Thumbs Up From European Union 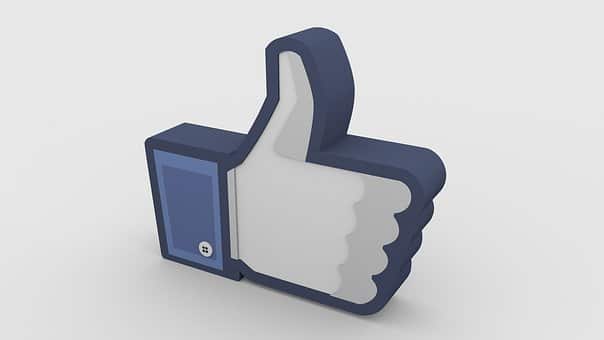 It may have been hard for the internet giants to ignore the threats of new regulations by the European Union.

Tech companies had already signed up to the voluntary code of conduct and vowed to tackle the problem of fake news and hate speech. The executive body of the bloc said the clean-up drive is bearing fruit. In 2016, over 40% of suspect content was evaluated within 24 hours of someone flagging it, while 28% of the content which was found illegal was removed. By comparison, now 89% of suspect content is evaluated and 72% of illegal content is removed within the same time interval. These statistics have come from civil society organizations that supervise take-downs across many EU countries.

The European Commission noted that only in 58.5% of the cases was content using degrading images and racial slurs removed. When it comes to who did better, YouTube and Facebook removed over 80% flagged hate content. Twitter, on the other hand, was staggering behind others with only 43.5%. However, it did improve – it 2016, it had removed only 19.1% of flagged content.

Mark Zuckerberg vowed to remove hate speech and fake news from Facebook and he seems to be working on it. It may be a long time before we see similar improvements in fake news, but it is important to recognize the attempts made by the tech giant to eliminate hate content.