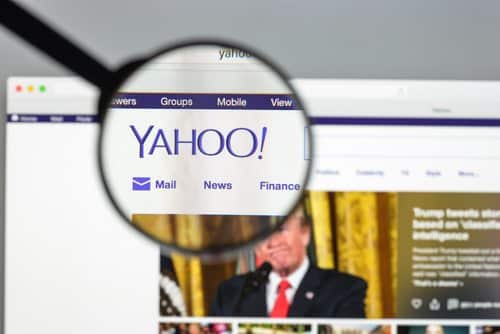 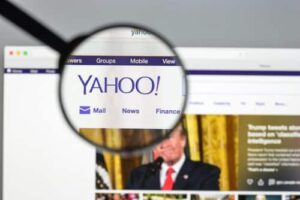 Yahoo, the veteran web service provider founded more than 20 years ago, recently reported that three billion user accounts were affected by a hack that dated back to 2013. The global company, which was taken over by Verizon Communications in early 2017, has clarified that the breach was much worse than was previously thought.

RKN Global’s founder, Ronald K. Noble, observes that the scope of this hack, and others, underscores how extensive the potential harm is that can be caused by massive hacks.

Yahoo made media agencies aware of the hack in December 2016, stating that it had affected a third of its three billion users. However, once Verizon Communications acquired the web service provider, new intelligence was discovered. The intelligence was uncovered by forensic experts who were working outside of the two global companies, whereupon it became clear that every single Yahoo account had been affected by the hack.

The concerns surrounding the hack include users’ names, telephone numbers, dates of birth, and passwords. Backup email addresses and security questions were also stolen in the hack. Verizon Communications bought Yahoo for $4.48 billion in June 2017, but Verizon cut the deal short and reduced the payment by $350 million when the breaches were discovered.

Yahoo, whose headquarters were located in Sunnyvale, California, had been combined with AOL, another early-internet era giant which had also been purchased by Verizon in 2013. A new division of the fading web companies was created and named ‘Oath’.

Verizon is working closely with law enforcement agencies so that they can get to the bottom of the attack and take steps to enhance their security measures. While there is no indication as to the intermediate fate of the stolen data, an Eastern European hacking collective started to offer the information for sale in August 2017.

Cybersecurity agencies are concerned that there may be an increase in account takeovers and email fraud thanks to the hack, and therefore ask Yahoo users to monitor their accounts and remain diligent.