Home » Security » How Safe is Your Router?

How Safe is Your Router? 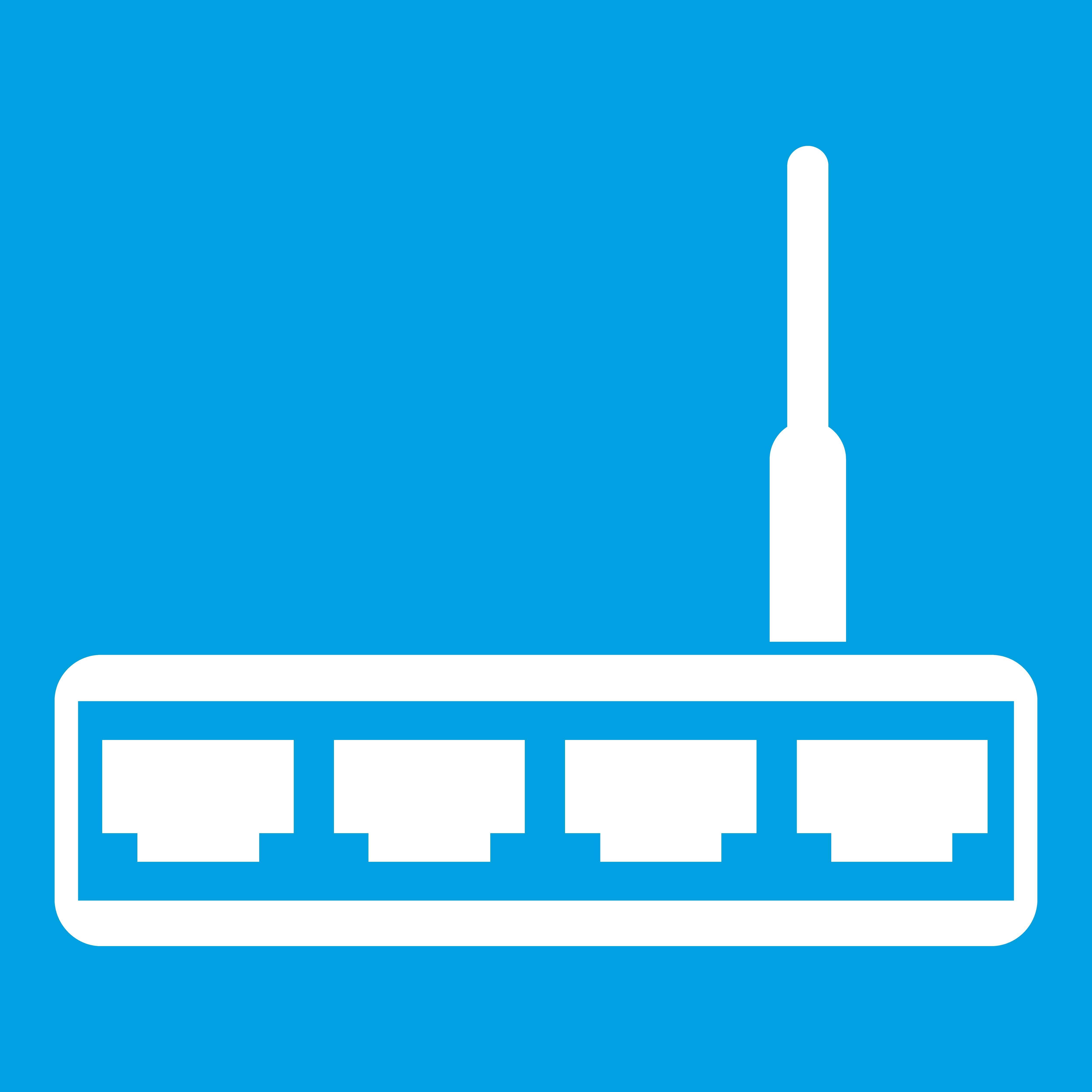 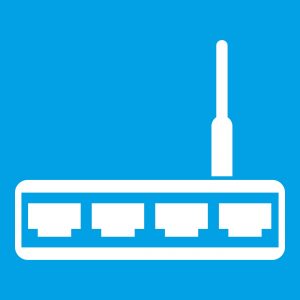 The safety of home routers has recently come into question, when it was discovered that Virgin Media’s Super Hub 2 router could be hacked in a very short space of time. The concern is that if the router’s password is not changed from its default password, it could leave the router open to attack.

Ronald K. Noble, founder of RKN Global, urges everyone to change their router’s password every six months to reduce the likelihood of a successful attack on the router.

The routers supplied by Virgin and other broadband companies are not the only devices that owners should be concerned about. Smart devices that are now becoming increasing popular can also be vulnerable to attack. Smart wireless routers, as well as many other smart gadgets, are often created to make the consumer’s life a little easier. However, the way that these products have been manufactured can make them an easy target for hackers.

BT, Sky, Virgin, TalkTalk, and other suppliers of routers and smart devices in the UK need to reassure their customers that they will be less open to attack if they change the default password. A default password is one that was set up on the device during the manufacturing process for ease of use. Manufacturers tend to advise consumers that they should change the password once they have initially set the device up, but the advice is not always heard.

A spokesman for a smart device manufacturer was reported to have said that this issue has been known for a number of years, but many people are unaware that their devices are quite vulnerable.

Changing the default password is advisable because hackers can easily find out what the password is and use it to gain access to the router and potentially to any device that is connected to it. There is a concern that personal information could be stolen from the devices, with all the dangers of identity theft and identity fraud that this brings.

RKN Global’s founder, Ronald K. Noble, emphasizes the need for consumers to be on the alert that any device they purchase which can connect online may be a potential vulnerability that needs to be addressed.